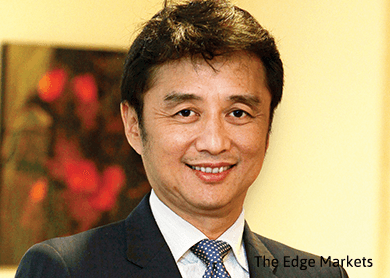 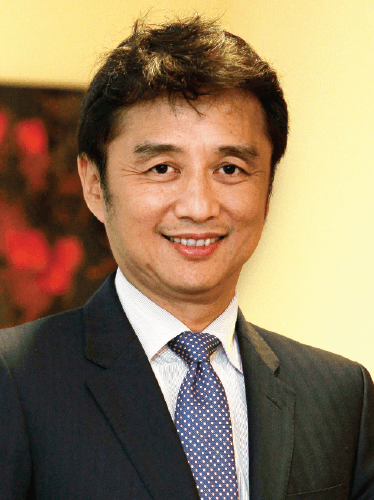 KUALA LUMPUR: Sunsuria Bhd is eyeing about RM1 billion property sales per year, primarily from its township development in Sepang, Selangor and starting from about RM900 million for the financial year ending Sept 30, 2016 (FY16), according to executive director Koong Wai Seng.

The property developer has recently changed its financial year-end from March to September.

“Putting aside the change of financial year-end, total launches of the group will be worth about RM1 billion for the next 12 months,” Koong told reporters after the group’s extraordinary general meeting yesterday.

Koong said moving forward, the bulk of the group’s launches will be coming from its 331.27-acre (134.06ha) township development around the Xiamen University Malaysia campus in Sepang, Selangor, which carries an estimated gross development value (GDV) of RM6.4 billion.

“The GDV for the first phase of the development is about RM900 million. It will feature 663 units of low-rise apartments priced below RM400,000 per unit,” Sunsuria executive chairman Datuk Ter Leong Yap said.

“Our products in the near term will mostly be low-rise and landed [properties] because these types of buildings enjoy quick construction and turnaround periods, giving us more cash to fund the remaining part of the township development,” he said.

Ter also said that Sunsuria will continue to focus on its landbanking activities in the Klang Valley.

“[However, with] the local property market slowing down, we will be very selective on land acquisitions. Our priority now [is] still the Xiamen University Malaysia township development,” Ter said.

Sunsuria closed one sen down at RM1.94 yesterday, with a market capitalisation of RM308.8 million.