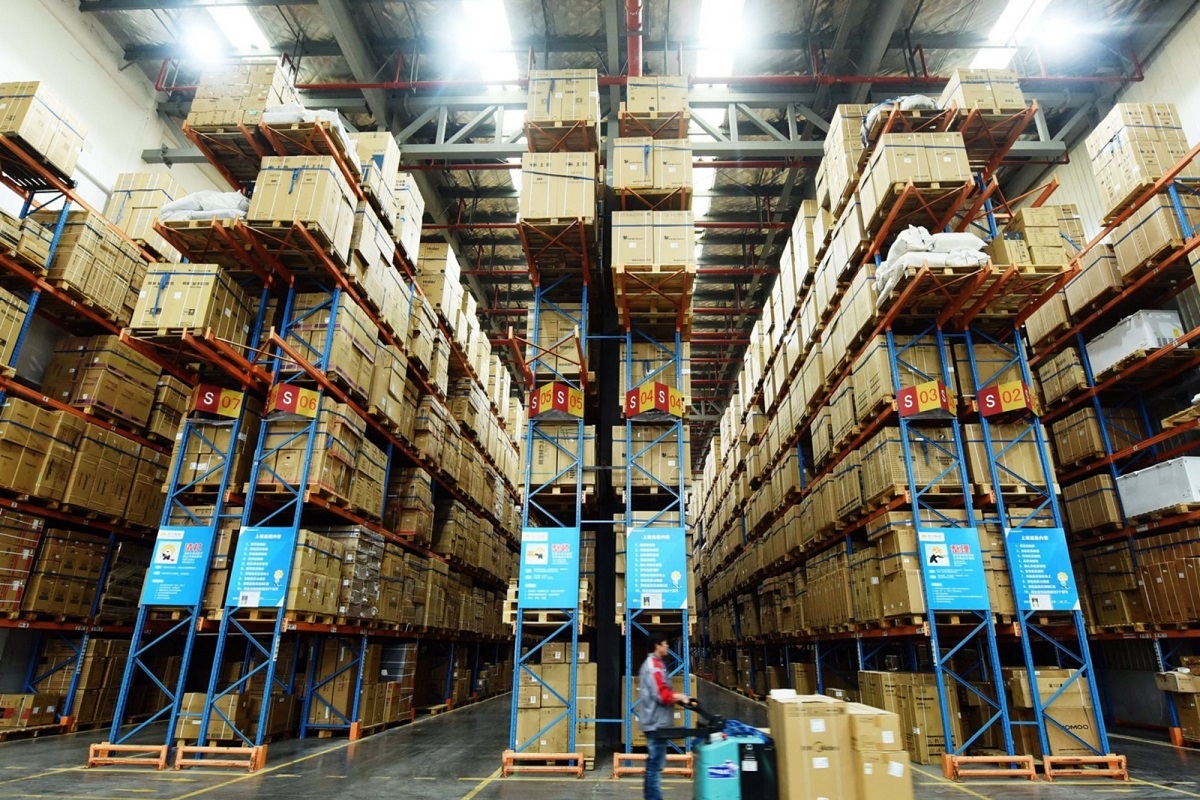 (Nov 30): Suning.com Co., one of the largest retailers in China, is considering selling a stake in its e-commerce business as it aims to ease financing pressures, according to people familiar with the matter.

Suning.com is working with advisers to gauge interest from both strategic and private equity investors, the people said, asking not to be identified as the discussions are private. The company is seeking a valuation of about $6 billion for the business, though some potential investors approached by Suning.com have put a lower valuation on the unit, the people said.

Discussions are ongoing and the company may decide not to proceed with the plan, the people said. A representative from Suning.com did not respond to requests for comment.

Shares in Suning.com increased as much as 1.1% Monday, the highest on an intraday basis since Tuesday Nov. 24.

The potential stake sale comes as companies under the umbrella of parent Suning Appliance Group Co. are facing scrutiny in the bond market. The prices of bonds issued by Suning’s units have plunged to record lows after the parent decided not to demand repayment of a 20 billion yuan ($3 billion) strategic investment in developer China Evergrande Group.

Suning Appliance Group has a 10 billion yuan local bond coming due Dec. 17. Suning.com plans to repurchase about 3 billion yuan worth of its outstanding bonds, in order to stabilize bond prices and boost investors’ confidence, it said in statements to the Shenzhen stock exchange earlier this month.

The Nanjing-based company is one of the largest retailers of appliances, electronics and other consumer goods in China. Alibaba Group Holding Ltd. is the company’s second largest shareholder with a stake of about 20%, after the two companies formed a strategic alliance announced in 2015.

Suning.com has 3,630 self-owned shops, including the China operations of French supermarket Carrefour SA which it acquired a majority stake in last year, as well as 4,586 franchised stores, according to its 2019 annual report.

The company reported net income of about 9.8 billion yuan in 2019, a 26% decrease on the same figure a year earlier, according to the report.