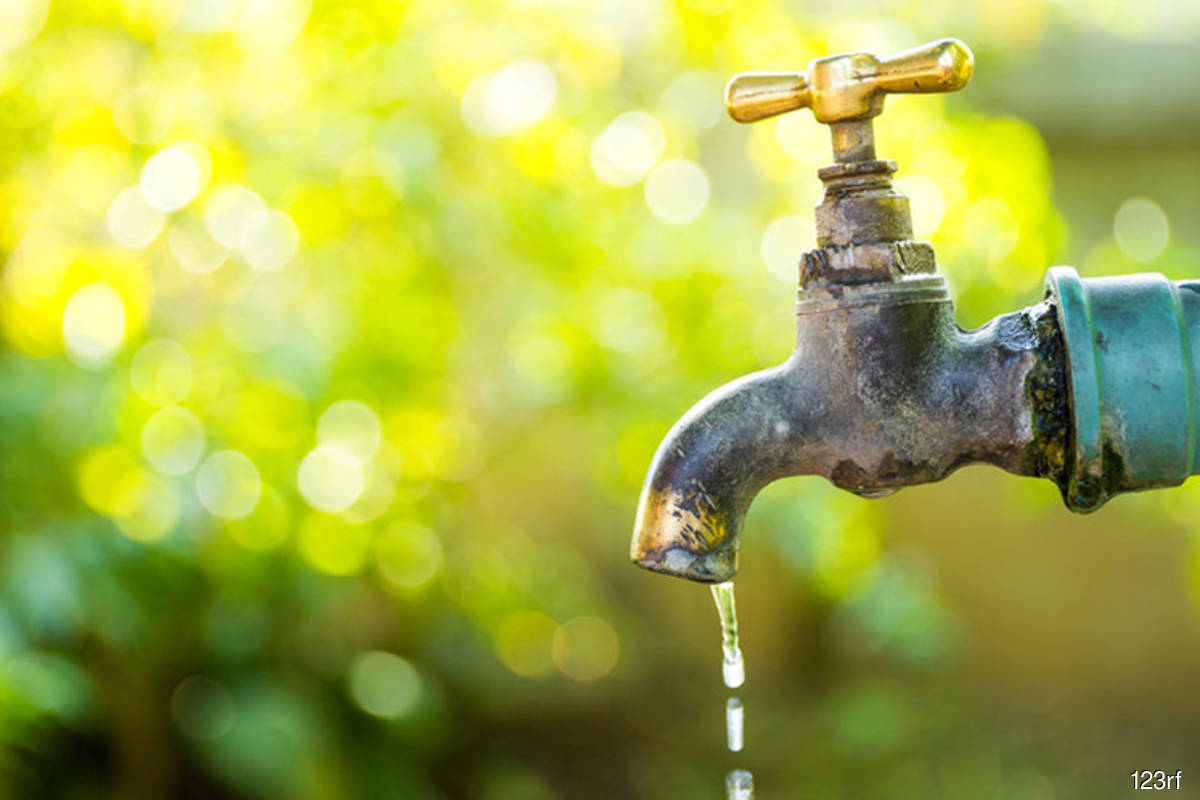 PUTRAJAYA (Oct 20): The black coloured and smelly water in a flood catchment pond and Sungai Langat, Selangor was not due to effluent discharge from a factory processing recycled paper in Banting, said Department of Environment (DOE) director-general Norlin Jaafar.

However, she said the incident was caused by overflowing grey water and sewage from a kongsi house in August this year.

According to her, industrial effluents from the factory which were treated in the Industrial Effluent Processing System (SPEP) and the effluent samples taken by DOE on Oct 17 were clear and odourless.

Norlin said the samples were sent to the Department of Chemistry Malaysia (JKM) for analysis to ensure compliance with the Environmental Quality (Industrial Effluent) Regulations 2009.

“The foul smell water was due to the stagnant water. The shallow pond, influx of Sungai Langat river water during the high-tide phenomenon and an outlet from the flood catchment pond brought black water flow to Sungai Langat,” she said in a statement here today.

The statement was issued in response to the incident of black coloured and smelly water of Sungai Langat which was aired on a local television channel last Sunday.

Residents of Taman Bakti, Sungai Manggis, Banting, Selangor and the Kuala Langat Environmental Action Association claimed that the incident was due to the industrial effluent discharge from a recycled paper processing factory at the Mahkota Industrial Park.

Norlin said the flood catchment pond, located about 150 metres from Sungai Langat was built by the company that developed the industrial park to receive the influx of storm water from the industrial drainage systems around the vicinity of the area.

She said sewage from the kongsi house was currently being treated using two units of septic tanks and the desludging process is also conducted by a licensed contractor every week to ensure that no wastewater was discharged into any waterways.

Norlin said the Selangor DOE had instructed the factory to release storm water in a large ditch to facilitate the process of diluting black water in the catchment pond.

“The number of pumps has also been increased to suck all wastewater into the factory SPEP system pending approval of the maintenance work for the flood catchment pond from the Kuala Langat Municipal Council,” she said.

On the issue of noise and air pollution which was also raised by the residents, Norlin said the noise was from the work of transferring or unloading containers in the container yard area located about 30 metres from Taman Bakti.

“The container yard area has been relocated to an area outside the factory and a bit far from the residential area,” she added.