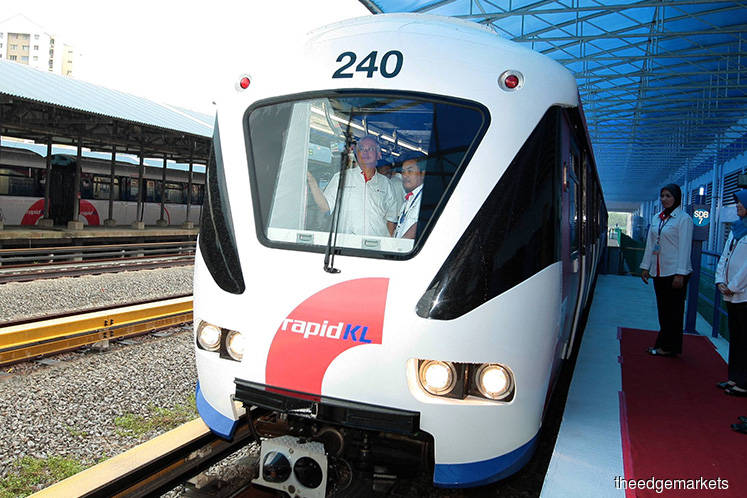 SunCon announced to Bursa Malaysia yesterday that it had been awarded a RM2.18 billion contract, boosting its outstanding order book to RM6.5 billion — the highest ever since its inception.

Its managing director Chung Soo Kiong noted in a press statement that the enlarged outstanding order book will give high visibility for the group’s future earnings.

The contract is SunCon’s fourth elevated rail project, its largest single project in 36 years. The scope of work includes 9.2km of viaduct works, construction of six stations, and the design and building of an iconic cable-stayed bridge over the Klang River.

Additionally, the group will construct two park and rides at Pasar Besar Klang and Sri Andalas, as well as a Centralised Labour Quarter at Johan Setia, said SunCon.

Meanwhile, Gabungan AQRS announced that its wholly-owned unit Gabungan Strategik Sdn Bhd received a letter of acceptance from Prasarana to undertake the jobs under Package GS04, which brings its outstanding order book to RM2.6 billion.

The project is for a period of 38 months and is expected to contribute positively to Gabungan AQRS’ earnings from current financial year ending Dec 31, 2017 (FY17).

Over at WCT, the company, which is controlled by property tycoon Tan Sri Desmond Lim, said in a filing with Bursa Malaysia, that its wholly-owned subsidiary, WCT Bhd, had on Wednesday received the letter of acceptance issued by Prasarana to undertake works related to LRT 3 for a contract sum of RM640 million.

This is the third contract that the subsidiary has secured from Prasarana for works related to the LRT 3 project.