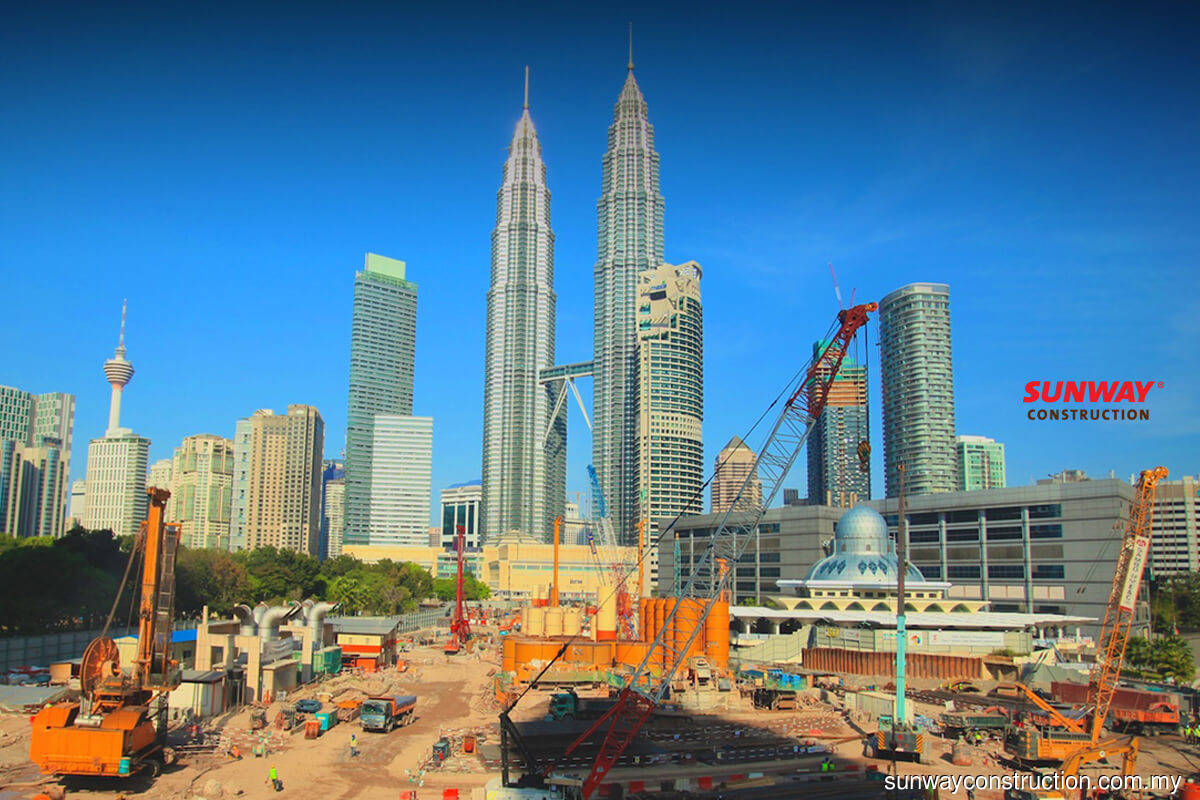 The two projects are in relation to its Sunway Velocity Two integrated development in Cheras here and the expansion of Sunway Medical Centre at its flagship Bandar Sunway township in Selangor.

“The total new projects secured by SunCon Group this year including the abovementioned projects amounted to RM1.983 billion,” it said.

The contract is worth RM253.56 million and is expected to start this November, with completion scheduled in September 2023.

Meanwhile, the second project was awarded by Sunway Medical Centre Sdn Bhd (SMCSB), and entails the construction of the medical centre’s fourth phase, which comprises two medical centres of 15 storeys and 10 storeys each, a nine-storey private medical centre, a 16-storey hotel suite, and nine floors of elevated parking.

SunCon noted that out of the total contract sum of RM612.31 million, RM450 million has been accounted for in the existing order book of SunCon as SCSB had started work upon receipt of the letter of intent from SMCSB dated July 1, 2018.

The group expects to conclude the project in August 2022.

According to SunCon, the new projects are expected to contribute positively to its earnings for the financial year ending Dec 31, 2020 onwards.

At noon break, SunCon shares were unchanged at RM1.84, valuing the group at RM2.37 billion.