Sumitomo to sell Chilean copper mine stakes to South32 for around US$1.5 billion 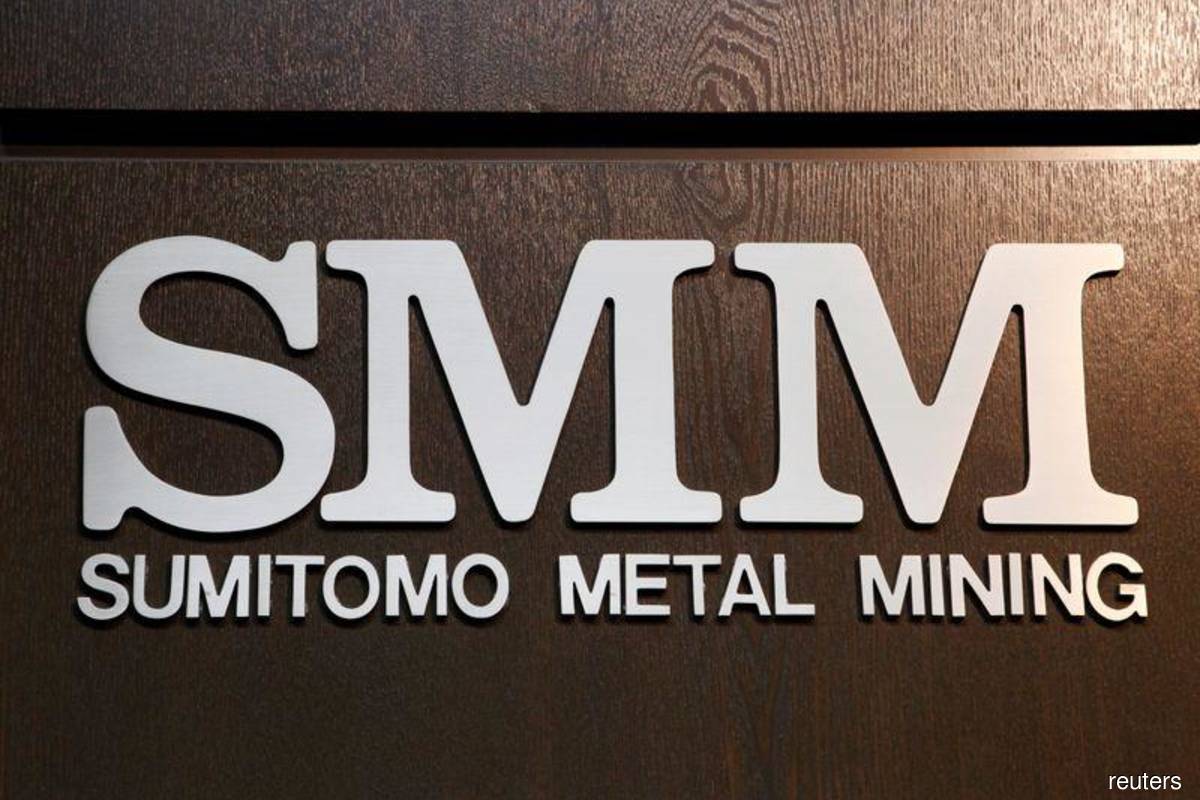 (Oct 14): Japan's Sumitomo Metal Mining and Sumitomo Corp agreed to sell their stakes in the Sierra Gorda copper mine in Chile to Australian miner South32 Ltd for around $1.5 billion, the companies said on Thursday.

The Japanese sellers, who together hold a 45% stake, had said last year that they were considering exiting the venture, which they own with Polish state-owned miner KGHM, after years of losses.

Sumitomo Metal Mining said the deal price would include a transfer of around $1.2 billion and copper price-linked payments of up to $350 million.

For South32, the deal would mark an entry into the world's largest copper-producing country ahead of an expected boom in demand for the metal, used in everything from domestic appliances to electric vehicles.

The deal would be funded by combination of cash and a $1 billion debt facility and is expected to be immediately earnings accretive, the Perth-based company said.

"We are actively reshaping our portfolio for a low carbon world and the acquisition of an interest in Sierra Gorda will increase our exposure to the commodities important to that transition," South32 Chief Executive Officer Graham Kerr said.