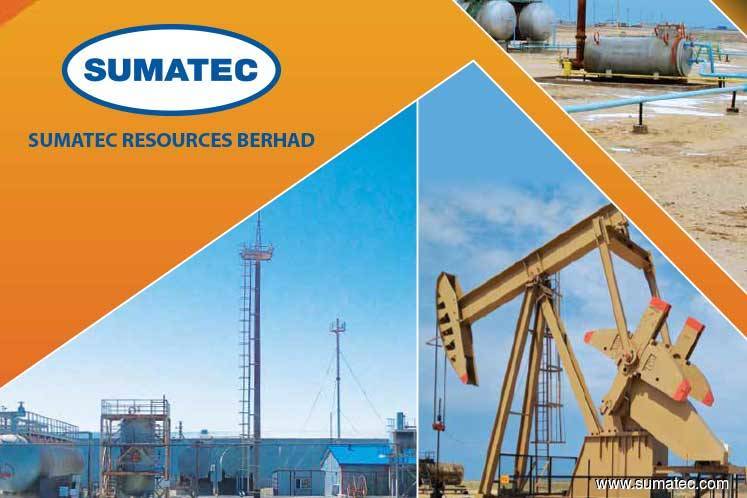 KUALA LUMPUR (July 2): PN17 company Sumatec Resources Bhd announced today that it has received a letter from CaspiOilGas LLP (COG), owned by its executive vice chairman Tan Sri Halim Saad, stating COG has successfully defended against its creditors' claims at the Supreme Court of the Republic of Kazakhstan.

"Being the court of highest authority, the decision is final and binding and not subject to further appeal," Sumatec said in a filing with Bursa Malaysia today.

"With this favourable court decision, COG, now that it has no more unproductive distraction, has proceeded on the oil production front with its 2019 well workovers programme involving a total of eight wells," Sumatec said.

It added that COG is in advance stage of developing its investment plan for the proposed gas-condensate processing plant.

"Both of these investment programmes will tentatively benefit Sumatec in the following manner: Petroleum operation to be carried by COG on its own funding initiative, whilst giving Sumatec the time to resolve its legacy debts issues; and the company is not expected to invest in the capital expenditures. It will still benefit from the future increase in production as per the terms of the JIA (joint investment agreement)," Sumatec said.

It is referring to the JIA it inked with COG and Markmore Energy (Labuan) Ltd in 2012, to extract hydrocarbon in the Rakushechnoye oil and gas field (Shelly oil field) in Kazakhstan.

Meanwhile, in the letter to Sumatec, COG said the decision by the Supreme Court is a testimony of the Kazakhstan government's fair and equitable protection of foreign direct investments in the country under the law.

"We are very grateful for this," it said.

"This Supreme Court's decision reinforced the stand taken by COG and our ultimate controlling shareholder, Tan Sri Halim Saad, not to negotiate or give in to the alleged false debt claims in the creditors' dispute," COG added.

The Edge Malaysia Weekly in its June 17-June 23, 2019 issue, reported that several parties and companies in Kazakhstan had sought legal redress against COG, citing documents viewed by the Weekly.

According to the report, as at early June last year, there appeared to be over 50 creditors who were owed about US$14.84 million (RM61.86 million) in total, though it had said the sum could be outdated with settlement agreements and interest charges kicking in.