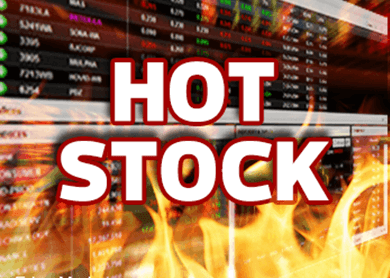 “It used to be at RM4 million to RM5 million”, he noted in comparison to the firm’s preceding quarterly net profits.

“Sumatec’s share movement can be attributed to its good results,” chimed in a dealer who declined to be named.

Yesterday, the oil and gas firm that operates the Rakuschechnoye Field in Western Kazakhstan reported net profit surged 335% to RM19.44 million from RM4.47 million a year ago, on higher revenue and unrealised gains on foreign exchange.

Revenue more than doubled to RM27.98 million, from RM13.74 million, in line with the increase in level of activities in the upstream oil and gas operations.

Year-to-date, Sumatec has lost about 2.4% in value. But it cannot be compared to its one-year low of 17 sen on December 15 last year, as it tumbled from a high of 61 sen on August 19 due to a penny stock crash and falling crude oil prices.

Going forward, Sumatec is “cautiously optimistic” that the strategies for the field development work will yield growth in production volume in 2015.