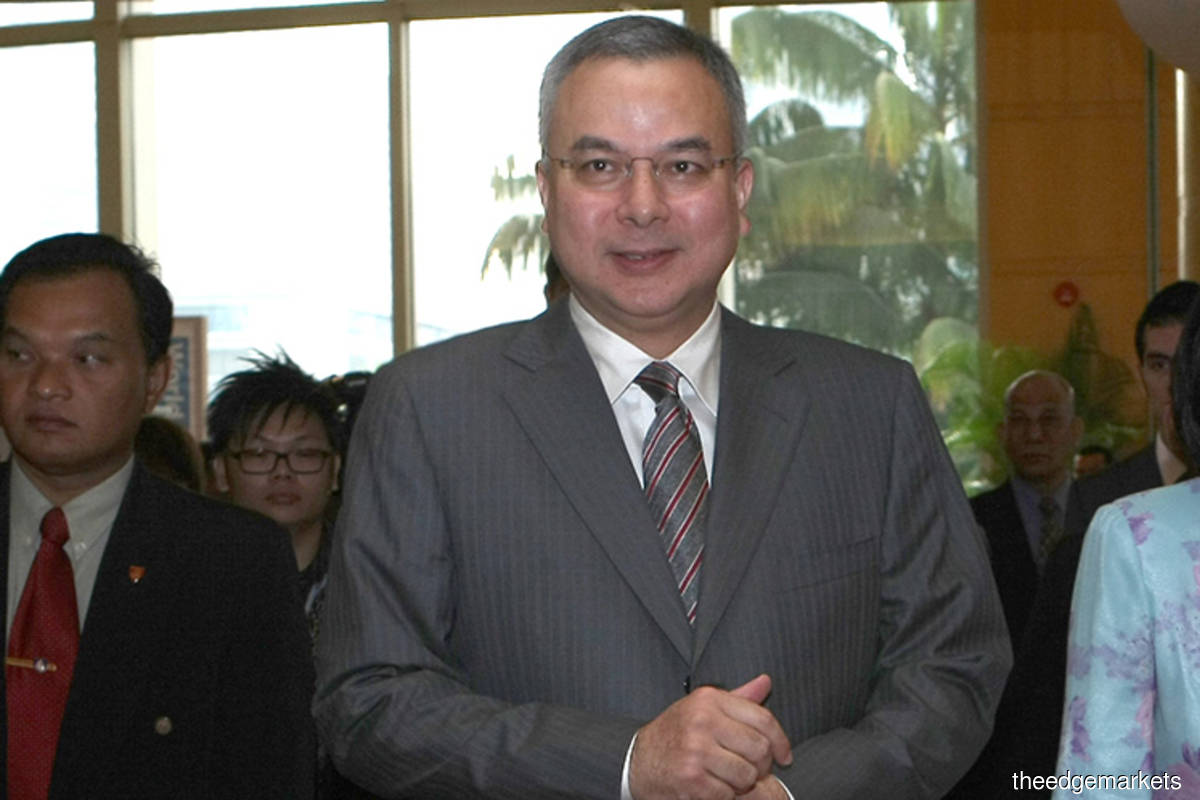 IPOH (Aug 25): The Sultan of Perak Sultan Nazrin Shah said state assembly members should appreciate the even allocation provided by the state government by embodying a mature political spirit of teamwork, mutual respect and helping each other for the interest of the state and the people.

He said they should work together to cultivate the spirit of unity and citizenship among those of various races, religions, cultures and languages.

Menteri Besar Datuk Saarani Mohamad, when tabling the 2021 budget, announced an even allocation for all 59 members of the State Assembly, regardless whether they are from the opposition or the ruling party, who were also invited to attend meetings of the District Development Action Committee, District Focus Group Committee and District Disaster Management Committee.

According to Sultan Nazrin, this has made possible for all the state assembly members to participate directly and constructively to formulate governance that meets the people’s needs.

“The move pioneered by the Menteri Besar is a courageous move, setting a precedent in the state administration. It may well be a small initial step, but this small step, if nurtured, will be the stepping stone to a new and superior political culture that is less confrontational in nature,” said the Sultan when opening the First Session of the Fourth Year of the 14th Perak State Legislative Assembly today.

In a country that adopts a system of constitutional monarchy and parliamentary democracy, he said, the State Legislative Assembly plays a vital role in strengthening the democratic practice, as well as providing a check and balance to the executive branch, particularly in reviewing, debating and approving the state’s expenditure.

This august house also serves as an avenue for the state assembly members to voice out the concerns and lamentations of their constituents, he added.

On the COVID-19 threat, Sultan Nazrin said, it had unleashed a new battlefield into the midst of society.

“The battle between virus and vaccine will continue until Allah SWT bestows humans with wisdom to overcome the endurance and resistance of the virus. Vaccination is a preventive measure which acts as a defensive shield, increasing our immunity,” he added.

The state government, he said, is taking full initiative to achieve the herd immunity by speeding up the vaccination rate.

“The vaccination programme has also been scaled-up and improved through outreach programmes which dispatch special teams to rural areas, approaching the rural society, as well as the Orang Asli community,” he added.

As of last Aug 23, a total of 1,118,358 people in the state have received their first dose of the vaccine, with 797,317 people or 42.8 per cent of the adult population having completed the vaccination.

Sultan Nazrin expressed his appreciation to health and medical personnel, members of the security forces and related agencies, food deliverymen, staff in grocery stores, supermarkets and in pharmacies, who are being tasked at the frontlines and facing the highest risk of infection.

A burden of responsibility that they never imagined would have to be faced by their respective professions, he added.

The Sultan said the COVID-19 has also curbed agricultural activities and expressed the need for the government to give serious attention to food security threat.

“The agriculture, livestock, and fishing sectors need to be very pro-active. Beyond that, they need to be more productive, increasing their yields by incorporating a new working culture and using more modern methods and mechanisms,” he added.

On development in Perak, the Sultan said, it depends on the strength of state government’s financial resources, with efforts being made to increase the state’s revenue through the identification of new sources, including non-radioactive rare earth element (NR-REE), one of the more important minerals of the present and the future due to its extensive use in many high-tech industries, healthcare industries, and in the defence industries.

A pioneer project in NR-REE mining on a 213.8 hectare site has been conducted , said the Sultan, adding that the state government was cautious in not being too hasty to grant licenses for large scale mining of the NR-REE.

Prior to this, it was reported that a “bubble concept” would be implemented for the Perak State Assembly sitting due to the COVID-19 situation in the state and following the advice of the State Health Department.

The concept involves four main elements, namely the provision of accommodation, transportation, extension of meeting space and daily screening test for those involved in the sitting.

To minimise movement, all individuals involved were required to stay at Impiana Hotel and use the transport provided as no private vehicles or e-hailing services is allowed.