Suhakam disappointed annual report will not be debated in Parliament 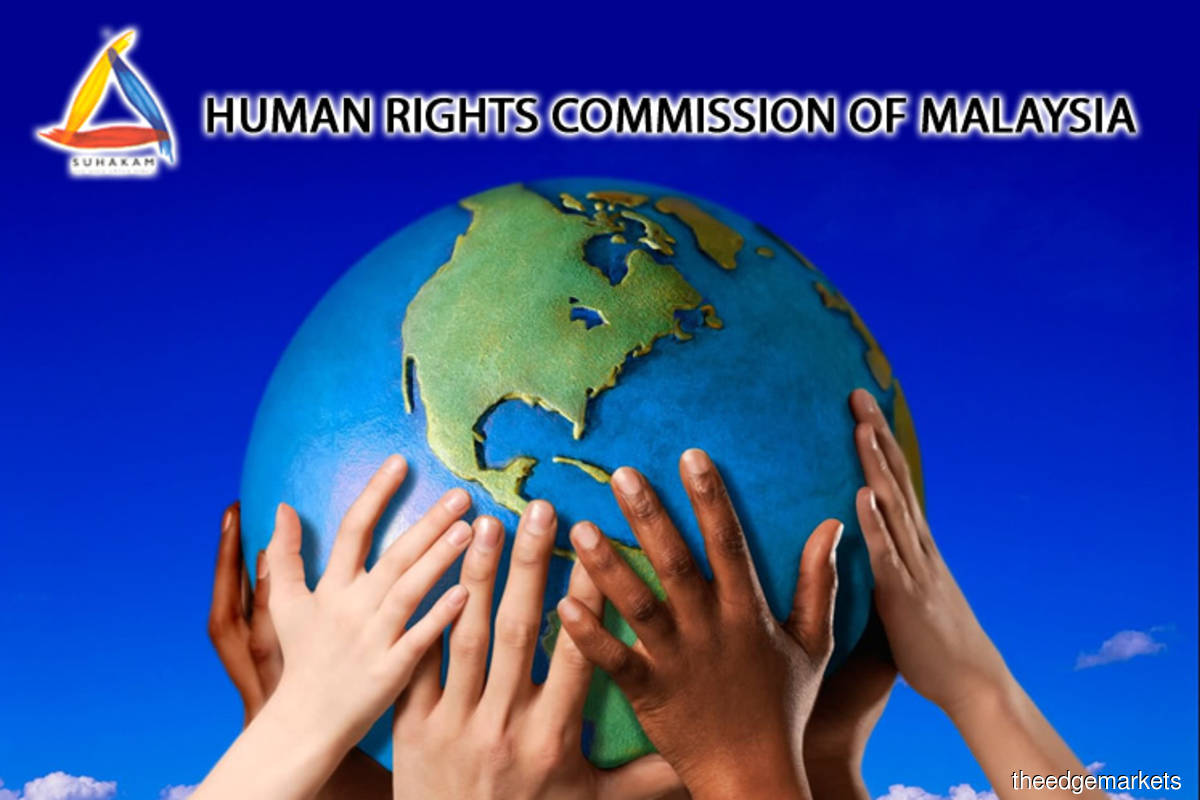 KUALA LUMPUR (Dec 1): The Human Rights Commission of Malaysia (Suhakam) has expressed disappointment over the decision that its 2019 Annual Report would not be debated in Parliament this year.

Suhakam in a statement today said the annual report contained its recommendations relating to the rights of vulnerable communities including Orang Asli, women and children, victims of human trafficking, refugees and asylum seekers, as well as workers.

“Suhakam takes note that Section 21 of the Human Rights Commission of Malaysia Act 1999 does not specifically mention that the annual report has to be debated in Parliament.

“However, Suhakam is of the view that it is crucial for the report to be debated in Parliament, as it will allow members of Parliament to critically discuss human issues and propose possible solutions,” the statememt said.

Suhakam also urged the government to recognise the importance of human rights issues, as part of its regular affairs, especially during debates in Parliament.

The commission’s annual report was first debated in Parliament on Dec 5, 2019 and the commission hoped that the practice would continue.

Suhakam’s 2019 Annual Report, which was tabled in Parliament on Nov 4, highlighted numerous pressing human rights issues in the country which need urgent action by the government.