Sugar tax impact on manufacturers seen to be minimal 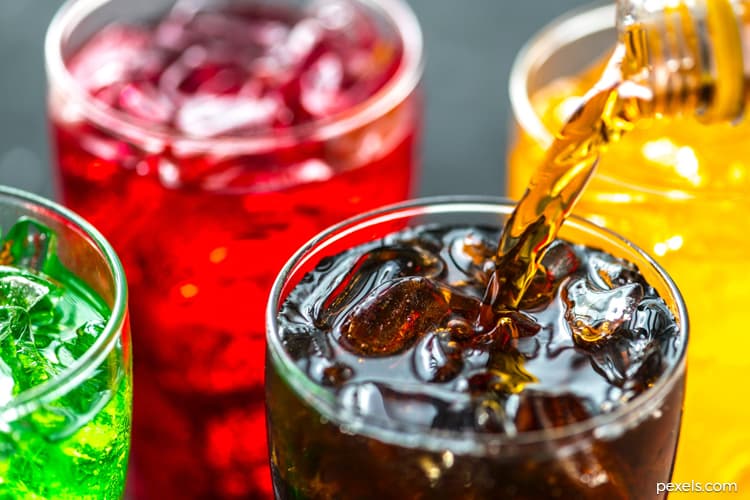 Consumer staples sector
Maintain neutral: In a media statement, customs department director-general Subromaniam Tholasy announced that the implementation of levy on sugary ready-to-drink beverages in Malaysia will be postponed to July 1, 2019 from April 1, 2019 previously.

The three-month delay is to provide manufacturers ample time to gear up for the implementation of sugar tax. The extended timeframe will also allow the department to hold nationwide roadshows on this matter, while allowing drink manufacturers to apply for a compulsory licence under Excise Act 1976.

However, there are some changes for milk-based drinks (containing lactose), including flavoured milk.

Based on this announcement, sugar levy will only be imposed on milk-based drinks with sugar content over 7g per 100ml (compared with 5g per 100ml previously).

At this juncture, it remains unclear whether other sugary beverages which contain lactose such as milk-coffee drinks and chocolate malt drinks (that is Milo) will fall under the category of milk-based drinks.

Companies under our coverage that will be affected by the implementation of sugar tax on beverages are Nestle, F&N Malaysia, Power Root, and BJ Food.

Based on our sensitivity analysis, the effective selling prices of their products will increase by 12-20 sen (based on 240-500ml drinks priced in the range of RM1.50-RM2.50), assuming the excise duty is fully passed on.

Our top picks for the sector are still Berjaya Food and Power Root. The key upside/downside risks to our call are sharp increase/decrease in sales volume. — CGSCIMB Research, March 8