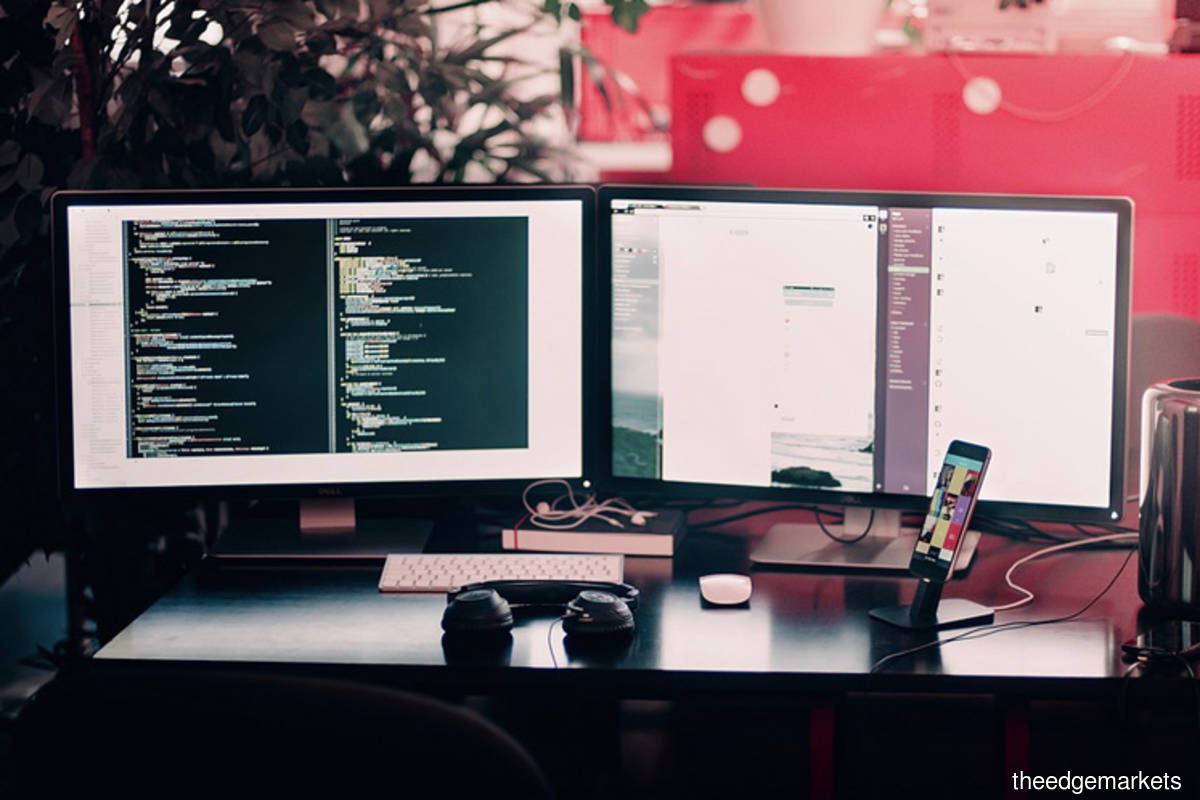 Communications and Multimedia Minister Datuk Saifuddin Abdullah said so far there were about 639,676 connections available, while more than 34,781 connections were still under implementation and expected to be ready in stages this year.

According to Saifuddin, the Malaysian Communications and Multimedia Commission (MCMC) will be conducting a more detailed study on the quality of services in the specified areas.

He said network testing will soon be carried out by service providers before improvements are made to the coverage and quality of services in these areas.

Meanwhile, Housing and Local Government Minister Zuraida Kamaruddin when winding up the debate for her ministry said Sabah had the second most number of affordable housing projects in the country.

"So with this, we see the Federal government does not sideline the construction of affordable housing for Sabahans, especially for the low-income group, and there is also the implementation of MyHome (Private Affordable Housing Scheme) in Sabah," she said.

Meanwhile, Zuraida said her ministry would try to formulate a policy for longhouses, as 52% of Sarawakians lived in such houses.

"So there is a need to come up with a policy, we will try to implement this. The committee (for the policy) has not yet been formed, but has just been initiated at the Housing Department level," she said in reply to Lukanisman Awang Sauni (GPS-Sibuti) who asked about the construction programme for longhouses.