Subang Skypark to be rejuvenated 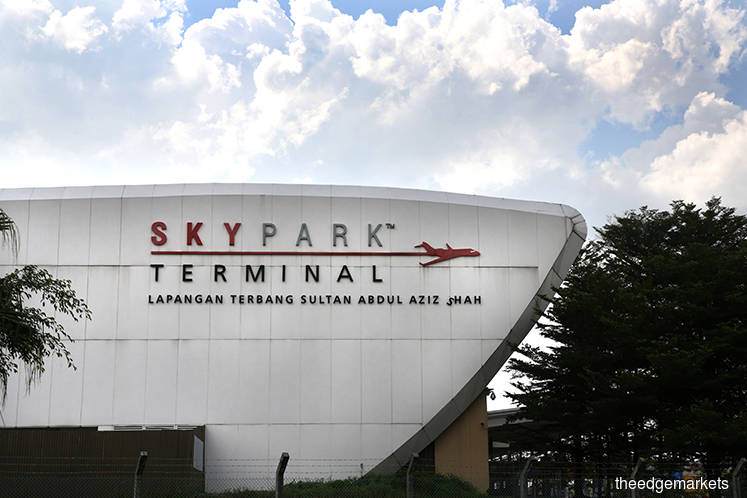 Menteri Besar Amirudin Shari said the state is currently in final discussions with Airbus, an international pioneer in the aerospace sector, to expand its facility in Subang, and the announcement on the project would be made before the state budget.

"We would also want to include the participation of MBI (Menteri Besar Incorporated) owned companies," he said in a press conference after the launch of the Selangor: Regional Powerhouse forum here today.

In April, it was reported that Airbus Helicopters is expanding its presence in Malaysia by offering a wider range of products and services at its Subang facility, making Malaysia its regional hub for helicopter services, customer support and training.

This includes the opening of a new helicopter completion and delivery centre, the integration of all heavy maintenance and repair services for the Southeast Asian region to the facility, as well as the addition of a second flight crew training simulator.

"Selangor contributes about 62 per cent of the total aerospace (business) in Malaysia," he said.

Besides aerospace, Amirudin said the state would also focus on other industries including electrical and electronics as well as food and beverages.

"The excellent socio-economic factors and infrastructure have made Selangor an attractive prospect for investment," he said.

In 2018, Selangor received RM10.87 billion in foreign direct investment (FDI), one of the highest in the country.

"That is our conservative target. We are definitely heading towards achieving our target," he said.