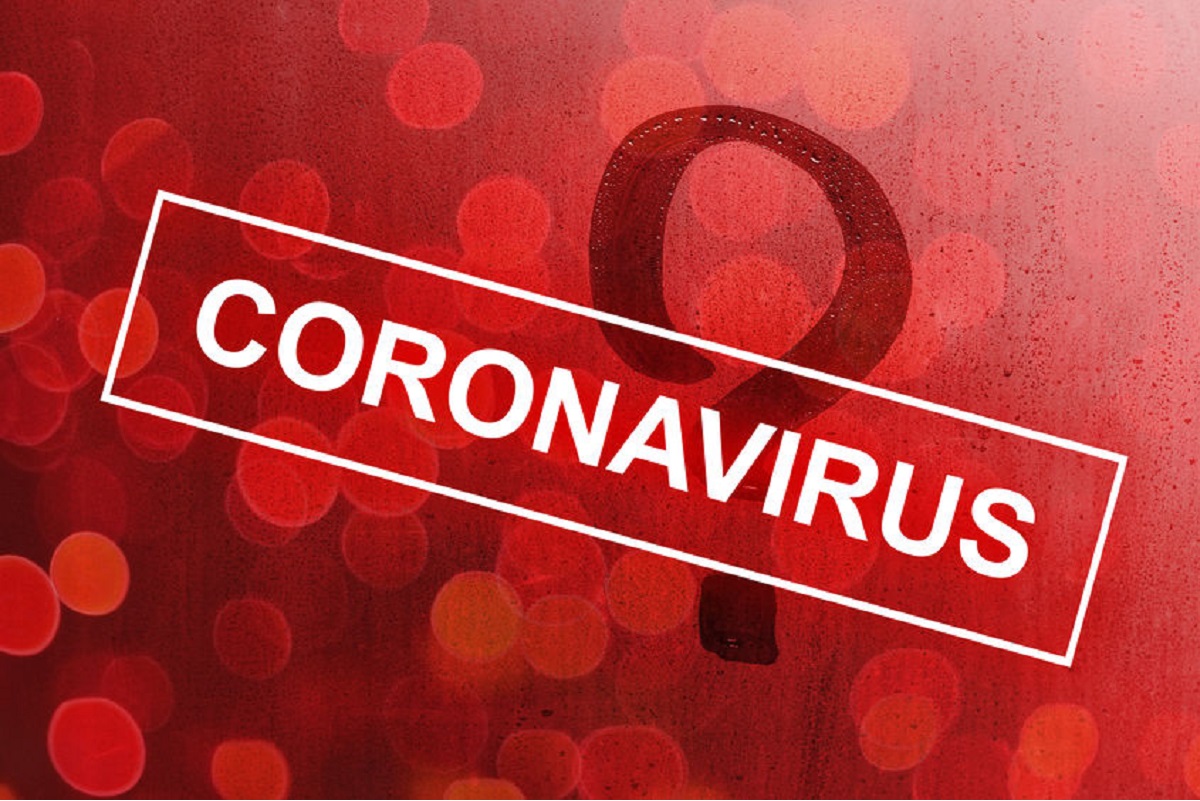 KUALA LUMPUR (Jan 15): Patients hospitalised for Covid-19 had higher levels over the short term of blood proteins known to rise with neurological damage than non-Covid-19 patients diagnosed with Alzheimer’s disease, according to a new study.

The report, published online Jan 13 in Alzheimer’s & Dementia®: The Journal of the Alzheimer’s Association, was conducted over two months early in the Covid-19 pandemic (March to May 2020).

Any determination of whether Covid-19 patients are at increased risk for future Alzheimer’s disease, or instead recover over time, must await the outcomes of long-term studies.

Led by researchers at NYU Grossman School of Medicine, the new study found higher levels of seven markers of brain damage (neurodegeneration) in patients with Covid-19 with neurological symptoms than those without them, and much higher levels in patients that died in the hospital than in those discharged and sent home.

In a statement Jan 13, the Department of Neurology at NYU Grossman School of Medicine said a second analysis found that a subset of the damage markers in patients hospitalised with Covid-19, over the short term, were significantly higher than in patients diagnosed with Alzheimer’s disease, and in one case more than twice as high.

Lead author Jennifer A Frontera said the findings suggest that patients hospitalised for Covid-19, and especially in those experiencing neurological symptoms during their acute infection, may have levels of brain injury markers that are as high as, or higher than, those seen in people who have Alzheimer’s disease.

The study identified 251 people that, although 71 years of age on average, had no record or symptoms of cognitive decline or dementia before being hospitalised for Covid-19. These patients were then divided into groups with and without neurological symptoms during their acute Covid-19 infection, when patients either recovered and were discharged, or died.

None of these 161 control patients (54 cognitively normal, 54 with mild cognitive impairment, and 53 diagnosed with Alzheimer’s disease) had Covid-19.

Brain injury was measured using single-molecule array (SIMOA) technology, which can track minute blood levels of neurodegeneration markers in picograms (one trillionth of a gram) per milliliter of blood (pg/ml), where older technologies could not.

Three of the study markers — ubiquitin carboxy-terminal hydrolase L1 (UCHL1), total tau, and phosphorylated-tau-181 (ptau181) — are known measures of the death or disabling of neurons, the cells that enable nerve pathways to carry messages.

Levels of neurofilament light chain increase with damage to axons, which are extensions of neurons. Glial fibrillary acidic protein (GFAP) is a measure of damage to glial cells, which support neurons.

Amyloid beta 40 and 42 are proteins known to build up in people who have Alzheimer’s disease.

Past study results argue that total tau and ptau181 are also specific measures of Alzheimer’s disease, but their role in the disease remains a matter of debate.