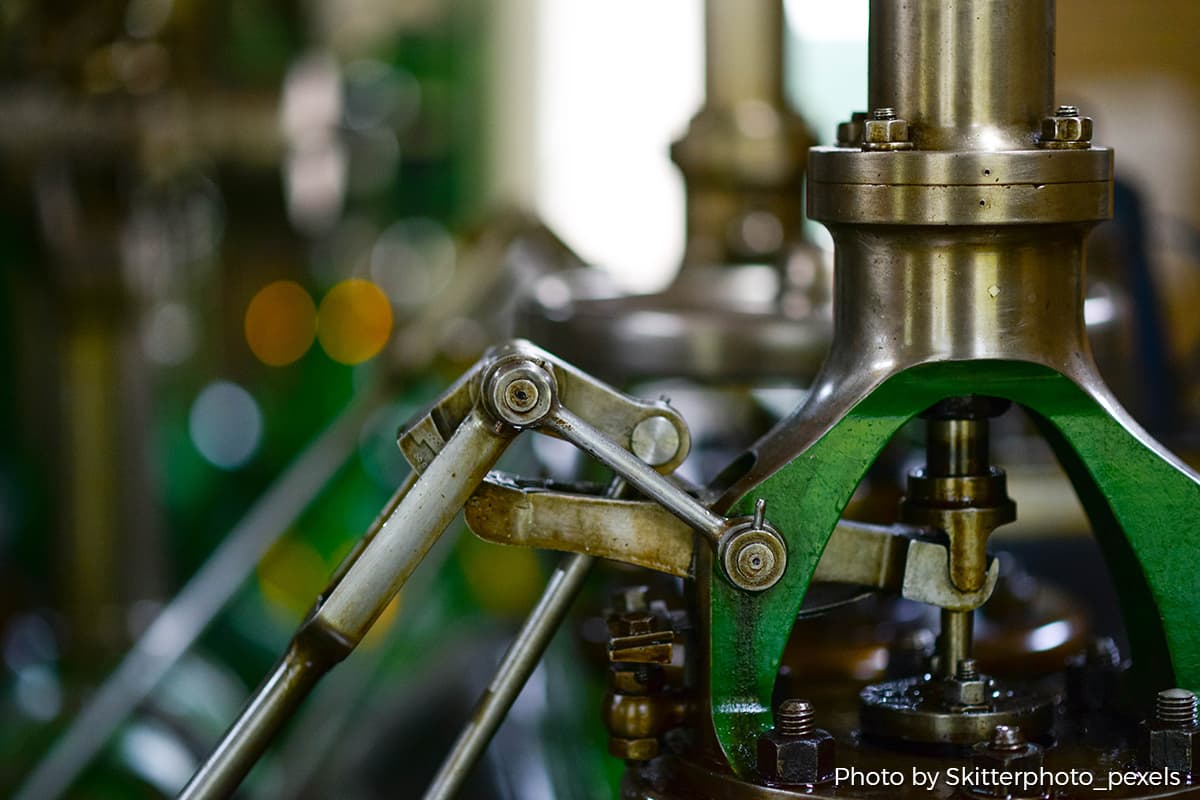 KUALA LUMPUR (Aug 1): Malaysian manufacturers reported a further improvement in operating conditions at the start of the third quarter of 2022.

S&P Global said output volumes returned to growth territory for the first time in seven months amid the strongest rise in new orders since April, albeit with rates of growth subdued.

It said that in fact, input price inflation rose at the softest rate since last September as the price of some raw materials fell, notably metals.

Improved conditions also lifted business confidence surrounding the 12-month outlook for activity during July with the level of optimism strengthening to a five-month high.

The latest reading pointed to a marginal improvement in the health of the sector that was nonetheless the strongest reported since April.

The headline PMI was buoyed by a renewed rise in production levels during July.

Though only slight, the expansion was the first since December 2021.

That said, some firms commented that raw material prices remained elevated and supply constraints persisted, holding back a stronger recovery.

It said the rate of growth was the strongest since April, albeit only marginal, and was attributed to improved client confidence.

On the other hand, new export orders declined for the first time since March and at the quickest pace for ten months amid global supply chain issues and subdued overseas demand.

The overall rate of inflation eased to the lowest for ten months however as some firms reported lower costs for metals and other commodities.

Manufacturers sought to partially pass higher costs to clients by raising output charges. In line with the trend for input prices, factory gate inflation eased to the softest since February.

At the same time, stocks of purchases stagnated as firms utilised increased purchases to fulfil orders amid delays in receiving shipments.

Supplier delivery times lengthened at a solid pace in July, though the deterioration was softer than the average seen over the current 32-month period of deterioration to hint at some easing of supply constraints.

However, he said July saw the best expansion in output so far this year, in part reflecting the gradual revival of manufacturing as the worst of the pandemic impact fades.

"Looking at the historical relationship between the PMI and official statistics, the latest reading signalled that industrial production is now increasing gradually after broadly stagnating throughout the first half of 2022, to hint at an encouraging start to economic growth in the third quarter.

“A major uncertainty remains the path of global demand, as recession risks have intensified in the US and Europe, which could severely limit any export- derived growth,” he said.