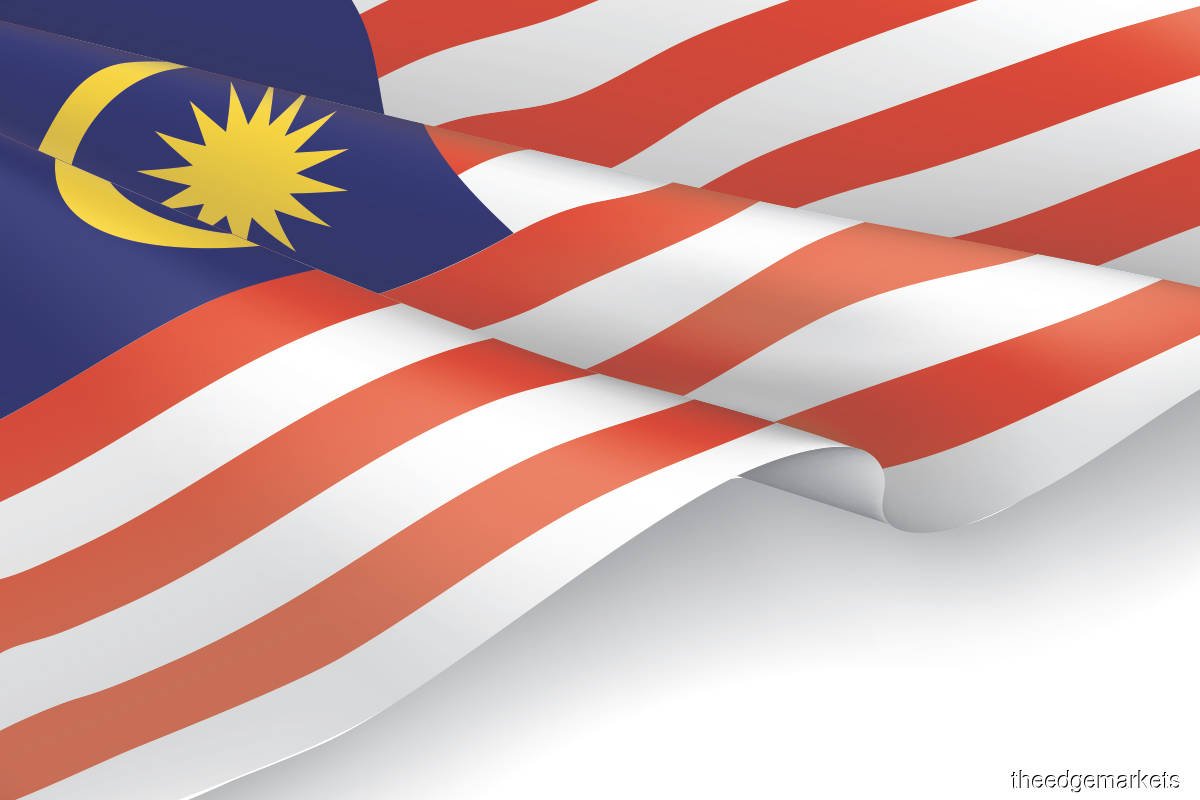 During his speech, he said the five-year plan sets the strategic direction of the nation with specific attention on reviving the economy and a more fair distribution of prosperity while also ensuring environmental sustainability.

The first area of focus of the plan is to revive the growth momentum of all economic sectors and create new sources of growth.

This includes the adoption of technology by and modernisation of different sectors, as well as the strengthening of international trade, which includes the ratification of new free trade agreements (FTAs), such as the Regional Comprehensive Economic Partnership (RCEP).

The government has also approved several programmes and projects to be undertaken during the 12MP period to catalyse industry growth, including investment loans for research and development (R&D) in the fields of aerospace, electrical and electronics (E&E), the establishment of the Centre of Excellence for Future Industry, intellectual property (IP) funds, and a financing scheme for digitalisation and adoption of technology to support local companies.

“With the implementation of these plans, I believe we will be able to achieve the average growth target of  5.2% for the services sector, 5.7% for manufacturing, 3.8% for agriculture, 2.6% for mining and quarrying, and 4.2% for construction during the 12MP period.

“The tourism sector, which is most affected by the pandemic, is expected to recover with a growth target of 3.8%,” said Ismail Sabri.

The second focus of the 12MP is on strengthening catalysts for growth, which includes digitalisation of the public sector and the digital transformation of micro, small and medium enterprises (MSMEs).

The government also acknowledged the importance of the gig economy, and therefore will develop an ecosystem to support growth of the sector.

In line with technological developments and innovation, Ismail Sabri said all research, development, commercialisation and innovation (R&D & C&I) initiatives will be aligned with national interests.

He said 50% of the government’s research funds will go towards experimental research with the potential to be commercialised.

The Research Management Unit (RMU) has been established to ensure the streamlining of R&D & C&I activities to reduce duplication of functions, and strengthen collaborations among the industry, academia and government across various sectors.

The government said it remains committed to ensuring well-being of the people, especially amid the Covid-19 pandemic, with the healthcare system to be strengthened.

“The government will relook into effectiveness of the existing healthcare system, and a national healthcare policy will be drafted to ensure preparedness in managing contagious diseases and health crises.

“The National Vaccine Development Roadmap is currently being finalised to ensure Malaysia is able to produce its own vaccines. This plan will prepare the country in facing any future pandemics,” said Ismail Sabri.

The government also intends to increase the capacity of hospitals to reach a ratio of 2.06 beds per 1,000 citizens by 2025, and will also set up new healthcare facilities in addition to the 12 hospitals currently being constructed across the nation.

Meanwhile, in line with the National Housing Policy, a total of 500,000 units of affordable homes will be built under the 12MP.

Improvements will also be made to existing initiatives, such as financing for affordable homes, youth housing schemes and rent-to-own programmes to ensure those in the bottom 40% income group (B40) and the middle 40% (M40) are not burdened by repayment of borrowings.

Also among the areas of focus under the 12MP is the strengthening of national security, which includes deployment of the Marine Police Sea Monitoring System in five maritime territories, the construction of a Bare Air Force Base in Bintulu, Sarawak, and the upgrading of maritime asset capabilities.

Besides that, the new military camps at Felda Sahabat, Camp 5 Brigade in Kota Belud and the General Forces Camp in Beluran, Sabah will be completed during the tenure of the 12MP.

“A National Defence and Security Industry Policy will be introduced to set the direction of local defence and security-related industries,” said the premier.

The government is aiming to eradicate hardcore poverty by 2025 by taking steps to increase incomes and address the high cost of living faced by the B40 and at-risk groups.

These measures include the continuation of targeted cash assistance and social protection for those eligible, as well as the enhancement of the Urban Community Economic Empowerment and the Rural People’s Well-being Development Scheme to improve the purchasing power of B40 families.

Ismail Sabri also called upon corporates and individuals to assist the government in its fight against hardcore poverty.

The prime minister said that a big portion of the bumiputera are still in the low-income category, compared to other ethnicities, giving his commitment that the bumiputera agenda will continue to be strengthened.

Under this area of focus, the government aims to provide technical and professional training to create bumiputera experts in various fields and provide them knowledge for future jobs.

Noting low corporate equity holdings by the bumiputera of 17.2%, which is below the targeted 30%, he said the government will draft an equity safety net to ensure that share sales by bumiputera companies would only be offered and sold to other bumiputera consortiums, companies or individuals.

The holding and disposal of equities by bumiputera companies would be regulated by the relevant ministries and agencies, he added.

Ismail Sabri said the development of Sabah and Sarawak will continue to be prioritised under the 12MP, as well as the narrowing of development gaps between other states, territories, urban and rural areas.

“This is aimed to accelerate slow gross domestic product (GDP) growth in Kedah, Kelantan, Perlis, Sabah, Sarawak and Terengganu, and reduce the poverty rate, especially in Sabah, Kelantan and Sarawak.

“For this purpose, at least 50% of the total allocation under the Federal Basic Development will be distributed to these states. This allocation is focused on the development of basic infrastructure, digitalisation, education, healthcare services and economic development,” he said.

The government aims to accelerate green growth, enhance energy sustainability and transform the water sector as the prime minister said that economic development should not jeopardise the environment.

In line with this stance, the government will take into account ESG principles in its decision-making process, said Ismail Sabri.

Its targets under this area of focus include a reduction in greenhouse gas emission intensity to 45% of the country’s GDP by 2030, as well as transforming Malaysia into a carbon-neutral nation as early as 2050.

The government is looking at carbon pricing and carbon tax as economic instruments at its disposal to achieve these targets.

Ismail Sabri also said the government will restructure the functions of ministries and agencies to create a more horizontal organisational structure to reduce bureaucracy.

He added that the suggestion for a Public Services Act will be studied to enable a clear separation of powers and responsibilities between members of the administration and civil servants.

Besides that, digitalisation of the public sector will continue to be enhanced, aiming for end-to-end online services to be increased to 80% by 2025.