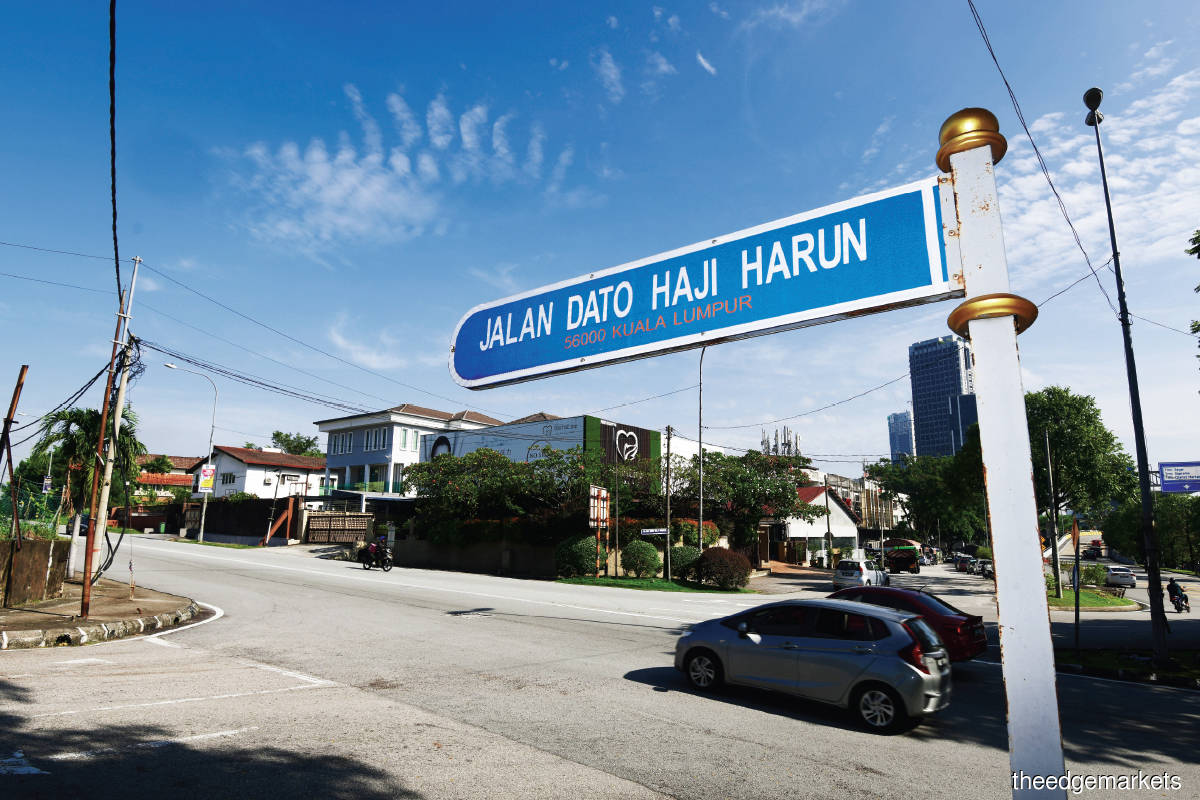 “Most of the shops, especially those with older businesses, are owner-occupied. The new tenants are PotboyMart, J&T Express and ParcelHub whereas the rest of them have been there for more than 10 years,” See says. “[In general], the businesses there, which cater mainly for the neighbourhood, include hardware shops, hair salons, restaurants, ­[Chinese] medicine shops, mini markets, printing companies, tailors and car workshops. We noticed that only a few units were vacant, so it means that demand there is very strong. While Jalan Dato Haji Harun is not facing the main thoroughfare of Jalan Cheras, it remains a very busy road for the neighbourhood and that means the businesses there are good.”

He adds that the challenges for the shops there include a lack of parking lots, not unlike many other commercial streets in the Klang Valley. Also, Jalan Dato Haji Harun is located in an older estate and has to compete with other shops nearby.

“In this case, there are some shops on Jalan 30a/119, which is just around the corner. Also, the entire area is already developed and there is no more land for development. Therefore, parking would remain an unresolved issue for Jalan Dato Haji Harun,” he says. Several visits by City & Country to Jalan Dato Haji Harun show the differences in terms of parking conditions. Parking is an issue on weekdays, but there were relatively more street parking bays on the Sunday late afternoon when City & Country was there.

In recent years, few shops have been transacted on Jalan Dato Haji Harun. According to data from See, the latest transaction was in August 2014, where a shop with a land area of 1,657 sq ft and built-up of 2,673 sq ft was sold at RM1.1 million.

See reckons that the prospects of the shops on Jalan Dato Haji Harun are stable and he expects to see no major changes.