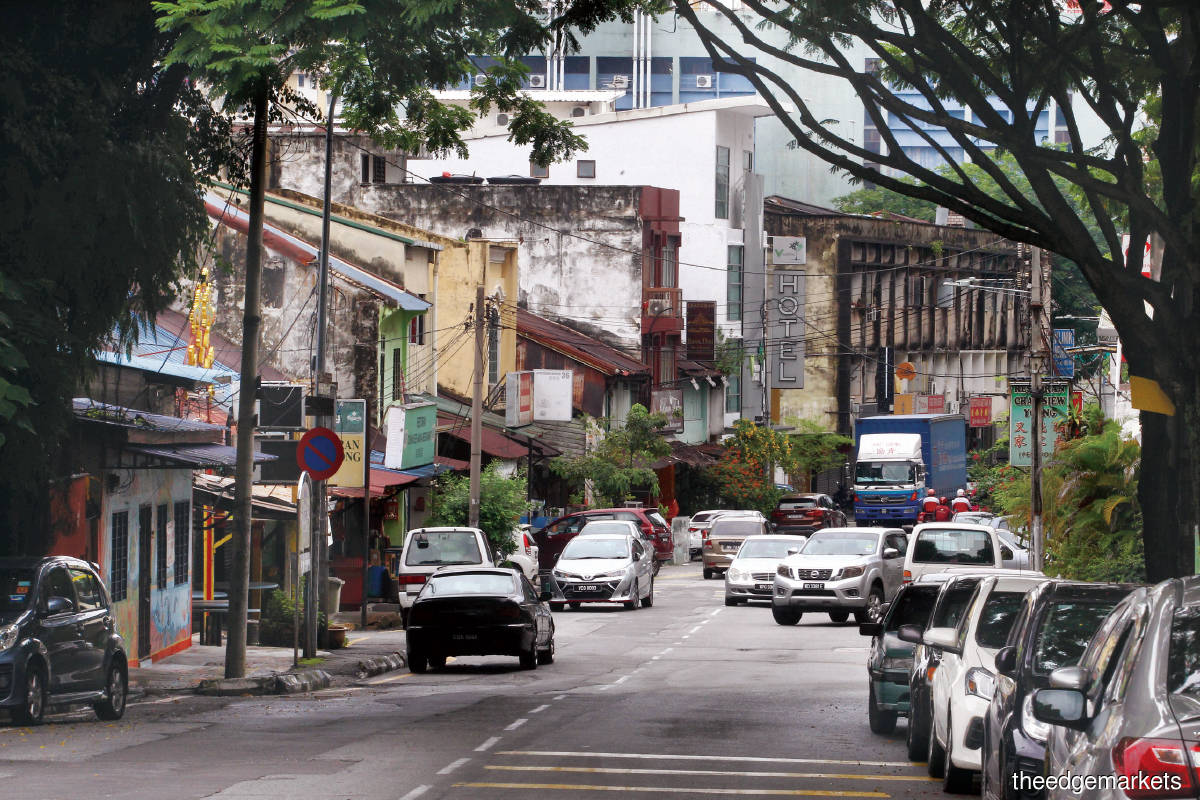 Situated southeast of Kuala Lumpur, Cheras is one of Malaysia’s hottest real estate markets. The history of the district, which straddles both KL and Selangor, dates back to the early 1900s, when flourishing plantations and tin mines in the vicinity attracted groups of Hakka Chinese to move into the area.

In the 1930s, two rows of 21 shophouses were constructed along the street that is now known as Jalan Pudu Ulu. They catered for the growing population and commercial activities in the area. Unfortunately, some of these properties were razed by a big fire in May 2010.

According to Metro Homes Realty Bhd executive director See Kok Loong, the word “ulu” suggests that people from KL previous­ly viewed Cheras as a sleepy backwater on the outskirts of KL. He says Jalan Pudu Ulu was then the main road connecting the capital to Kajang and the only road leading to Singapore. It was used less frequently by motorists when the Cheras Highway was opened in 1991.

“In terms of monthly rent, the ground floor commands RM3 psf per month. The higher the unit, the lower the rent, with second- and third-floor units fetching less than RM2 psf per month, which translates into yields of 4% a year. Diners are spoilt for choice in Jalan Pudu Ulu. Restoran De Maw is a popular Chinese restaurant. The small and quaint eatery is well known for its shark’s fin soup, which comes with a generous portion of scallops, fin and crab meat. Other must-order dishes include the steamed pomfret, barley prawns, crispy duck, stir-fried assorted mushrooms in claypot and glutinous rice with waxed meat.

Those craving delectable char siew can try Restoran Char Siew Yoong, which is only a minute’s walk from Restoran De Maw. It is one of the most raved-about restaurants serving roasted meat. It was originally located in Jalan Peel but moved to Jalan Pudu Ulu in 2013.

The char siew has a slight sugary glaze and the meat, with layers of fat, is juicy, giving it a savoury and sweet flavour.

See says the outlook for Jalan Pudu Ulu appears positive. “Property values here will appreciate in the long term, owing to its strategic location, which would be attractive to a large population. It is easily accessible via Jalan Cheras, Jalan Loke Yew and Sungai Besi Expressway and is also close to the Taman Pertama MRT station,” he says.