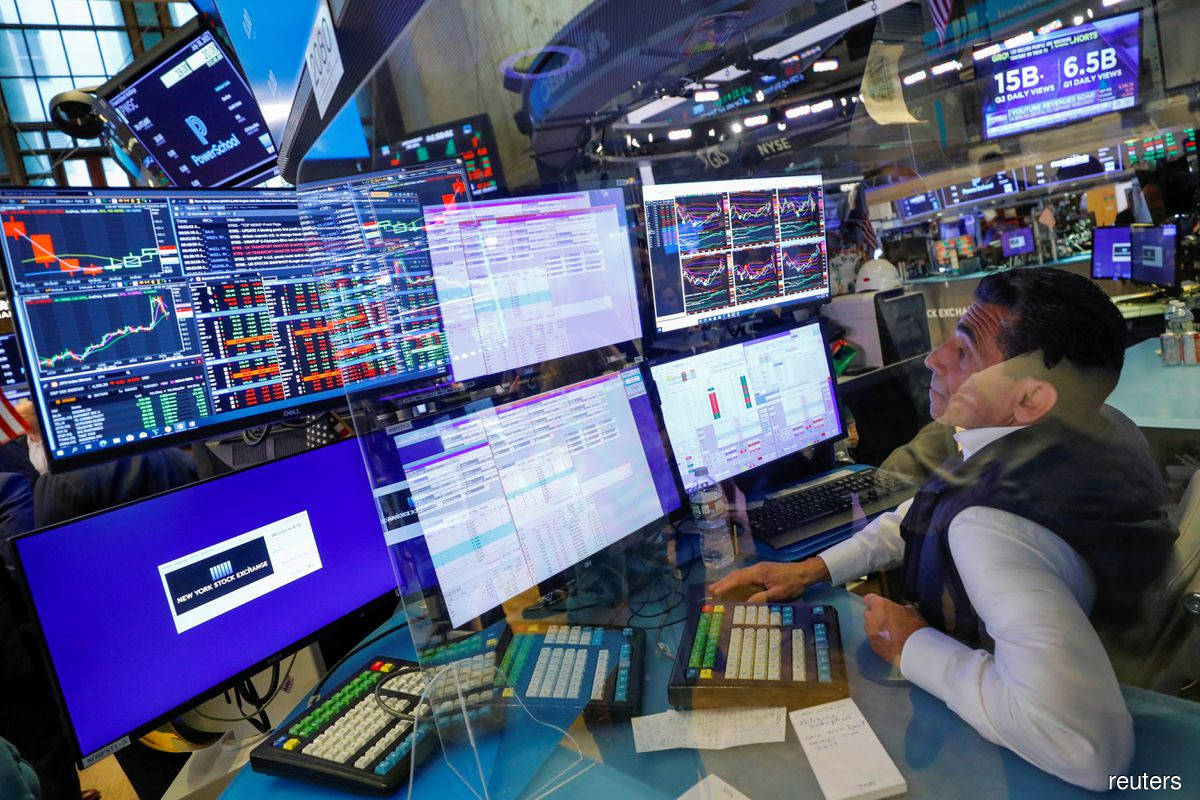 Investors were focused on the situation at Evergrande, where persistent default fears eclipsed efforts by the debt-laden group's chairman to lift confidence as Beijing showed no sign it would intervene to stem any domino effects across the global economy.

There are "some investors willing to step back in after a pretty big whack yesterday,” said Chuck Carlson, chief executive officer at Horizon Investment Services in Hammond, Indiana.

"The idea that (Evergrande) possibly being ‘contained’ has probably gained a little bit of steam today."

The Cboe Volatility Index fell 1.35 points to 24.36 after hitting a four-month high a day earlier.

Canada's main stock index gained as the re-election of Prime Minister Justin Trudeau's Liberals reassured investors that the outlook for the economy would continue to improve.

Central bank meetings in the United States and elsewhere in the world were soon to take center stage for markets, with a Federal Reserve meeting due to conclude on Wednesday as investors look for when it will ease its bond-buying program.

Oil prices edged higher in a see-saw session, as concerns about the global consumption outlook counterbalanced the struggle by big OPEC producers to pump enough supply to meet growing demand.