Stocks at new peaks on stimulus hopes; US dollar slips 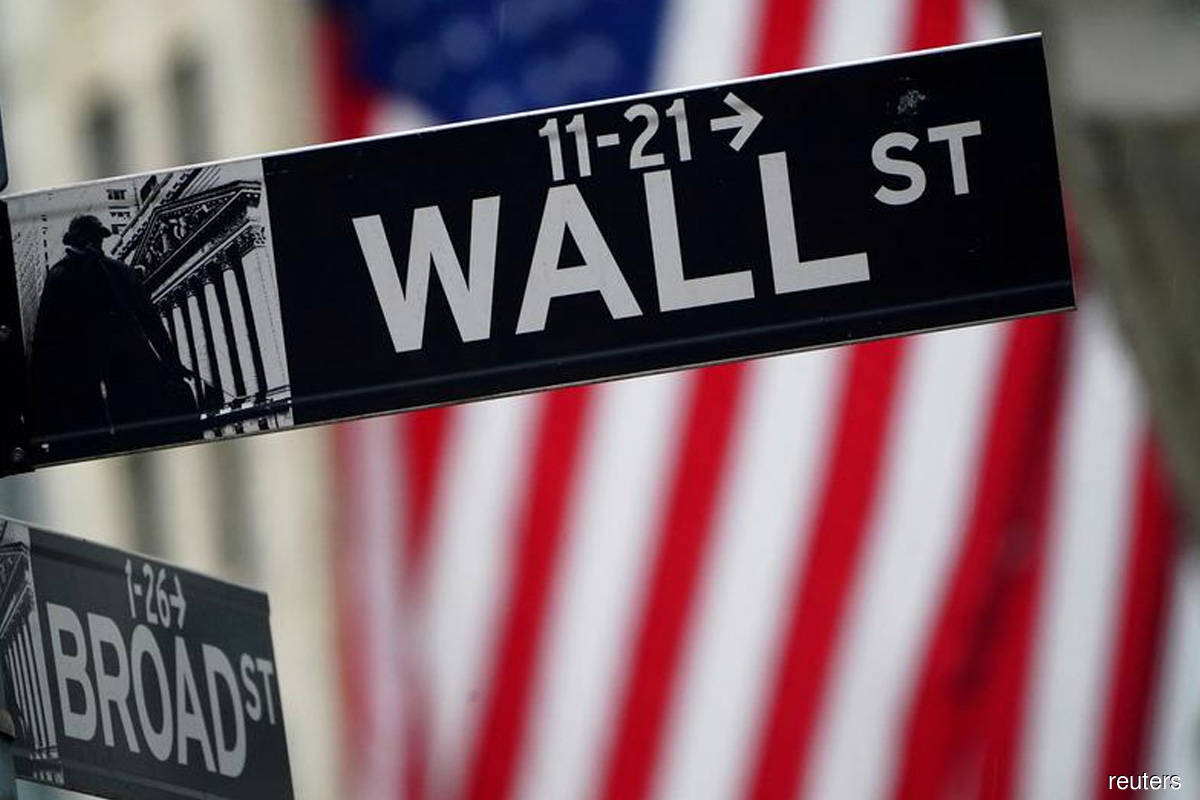 The euro edged up as the European Central Bank's first policy meeting of the year brought no change to its supportive policies.

But European stocks lost steam at the close, weighed down by oil and real estate shares, while the ECB warned a surge in COVID-19 infections posed a risk to the euro zone's recovery, a warning that is causing U.S. investor angst too.

The pan-European STOXX 600 stock index ended flat after rising as much as 0.8% earlier in the session.

"It's a reverse of what's happened year-to-date through Tuesday. Today and yesterday were decidedly a growth market, especially big-cap tech plus," Ghriskey said.

"There's concern about distribution of the vaccine."

"Having a flat or slightly improved data point for the second week of January helps argue that the trend is not toward rising claims," LeBas said.

Italian and Spanish benchmark bond yields rose to their highest since early November, a move analysts attributed largely to the ECB saying it may not use the firepower of its pandemic-geared bond purchases in full.

The ECB kept its deposit rate unchanged at -0.5% and maintained the overall quota for bond purchases at 1.85 trillion euros, as expected.

The dollar index fell 0.369%, with the euro up 0.51% to $1.2166, amid expectations of a Biden stimulus push and after the Bank of Japan left its policies unchanged overnight.

The Japanese yen strengthened 0.05% versus the greenback at 103.50 per dollar.

In commodity markets, oil prices eased on an unexpected rise in U.S. crude stockpiles, though hopes for an economic revival kept losses in check.