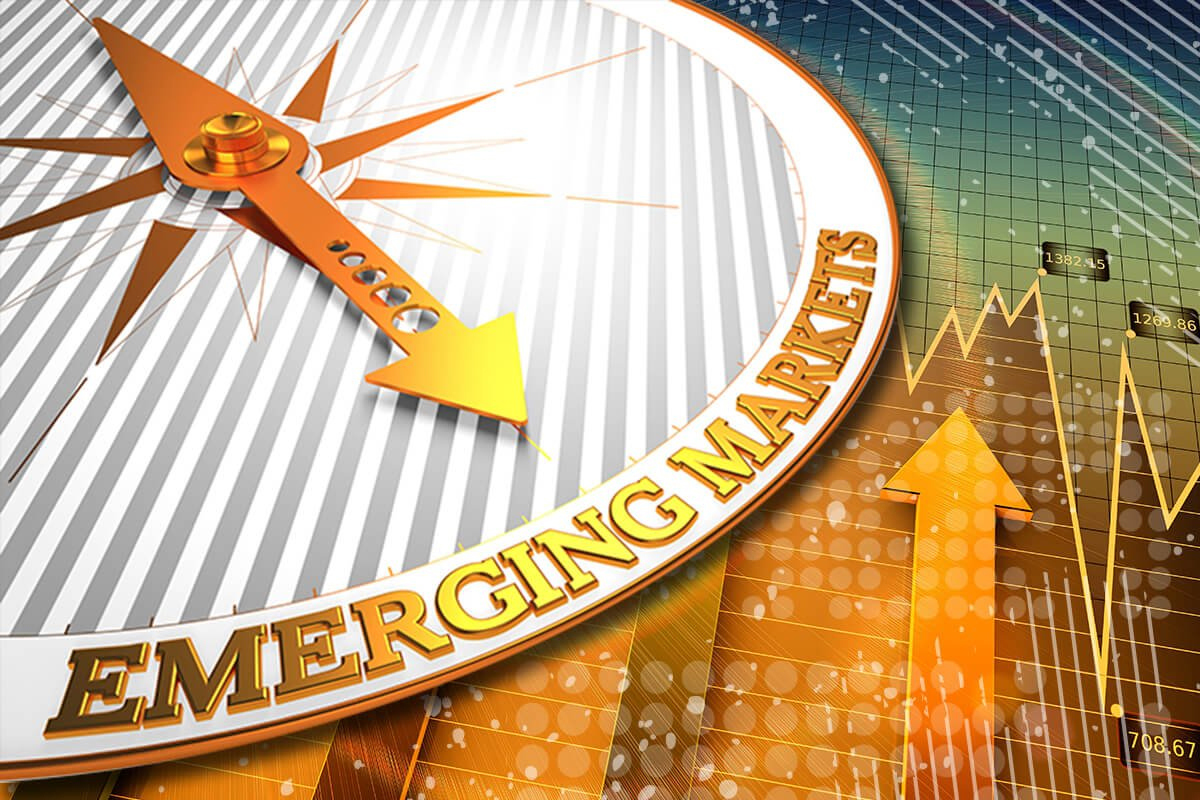 (July 30): An index of emerging market shares fell on Monday as Chinese equities slipped on regulatory concerns, and was set for its worst month since a pandemic-led rout in March last year.

MSCI's index of EM shares was down 1% at 0813 GMT as stocks in mainland China and Hong Kong fell to their lowest this year, on investor worries over government regulations dented the education, property and tech sectors.

Philippine shares dropped 3.5% after the Manila capital region went into lockdown to contain the spread of the Delta coronavirus variant.

European bourses tracked their Asian counterparts into the red, with shares in Turkey, Russia, South Africa and Poland trading between 0.2% and 1% lower.

Rising coronavirus cases in some Asian countries as well as tighter regulations in China, where PMI data is due over the weekend are some factors driving investor sentiment, said Jeffrey Halley, a senior market analyst at OANDA.

The broader EM index has lost 6.6% so far this month, with half the losses attributable to sharp declines since last Friday when crackdowns on technology, education and property sectors in China spooked global markets.

While most Asian currencies lost, Turkey's lira and Russia's rouble rose 0.5% and 0.8%, with the lira on course to end July around 3.4% higher, its first monthly gain in six.

The lira had gained more than 1% on Thursday after the central bank raised its inflation outlook for the country.

"Although an unfavorable inflation outlook is keeping the (central bank) from fulfilling President Tayyip Erdogan's wish for lower interest rates in July-August, keeping the policy rate unchanged does not appear to be adequate to address inflation risks," said Credit Suisse analyst Berna Bayazitoglu.

Credit Suisse expects a cut in the policy rate by 200 basis points to 17.00% in this year.

Peruvian dollar bonds suffered an early sell-off after President Pedro Castillo named a member of his Marxist party as prime minister on Thursday, dimming hopes of a moderate administration, and swore in most of his cabinet without naming a finance minister.