Stock rally to build in Asia after U.S. surge 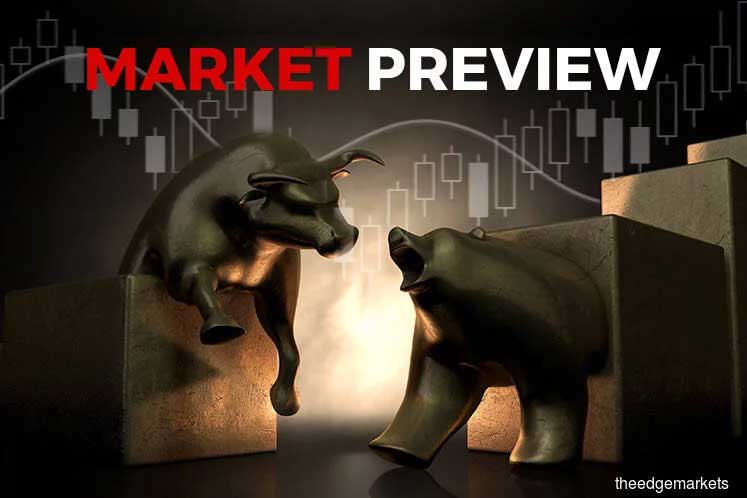 (March 27): A global rally in risk assets looked set to gather pace on Friday in Asia as investors bet the massive fiscal and monetary responses to the coronavirus crisis will ease its economic impact.

The S&P 500 rose more than 6%, for its first three-day rally since February, while the dollar slumped for a third day. Equity futures in Japan, Hong Kong and Australia were all more than 3% higher. The MSCI All Country World Index is on course for a 13% advance this week, following the rout that dragged stocks around the globe into bear markets. Treasuries edged higher, while crude retreated.

Data is beginning to show the extent of the economic damage of the outbreak -- U.S. jobless claims surged to a record 3.28 million last week as businesses shut down to help prevent its spread. While the reading exceeded estimates, U.S. government aid may help to cushion the impact on workers and businesses. Federal Reserve Chairman Jerome Powell also sought to assure the public that the central bank wouldn’t run out of crisis-fighting ammunition.

The speed of the rebound has caught some off guard. After falling into a bear market at the fastest rate ever, the S&P 500 just recorded its quickest three-day advance in nine decades. Equities are now in the process of forming a bottom, according to Dan Skelly, head of equity model portfolios at Morgan Stanley Wealth Management.

“While we do believe this will be possibly the sharpest recession in history, it may also be the shortest, so there is room to be optimistic for a second half rebound,” Skelly told Bloomberg TV. “This could be peaking out in four to five weeks in the U.S. and on top of that we’ve already seen the velocity and the magnitude of the policy response come through -- this can’t be understated.”

Meantime, the U.S. surpassed Italy in cases, with more than 80,700, and is poised to overtake China as having the most infections in the world. China, where the outbreak began, will temporarily suspend the entry of foreigners holding valid visas and residence permits starting Saturday.

Elsewhere, European stocks moved higher, and sovereign debt rose after the region’s central bank announced it will scrap limits on bond purchases for its emergency program, a landmark decision that gives it almost unlimited power to fight the economic fallout from the virus.