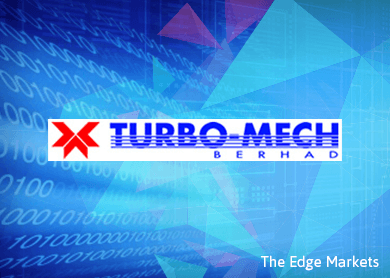 TURBO-MECH BHD (-ve)
BASED in Singapore, Turbo-Mech (Fundamental: 1.95/3, Valuation: 2.4/0) is a regional distributor of rotating equipment such as pumps, compressor and turbines for the oil, gas and petrochemical industry.

Its share price has risen by 44.6% since reaching a low of 92 sen on January 9, tracking the recovery of crude oil prices. The stock ended 8.1% higher at RM1.33 yesterday.

On March 25, 2015, Turbo exercised an option to purchase a property in Joo Koon Circle, Singapore.

The acquisition, at RM21.35 million, is to expand its workshop capacity. 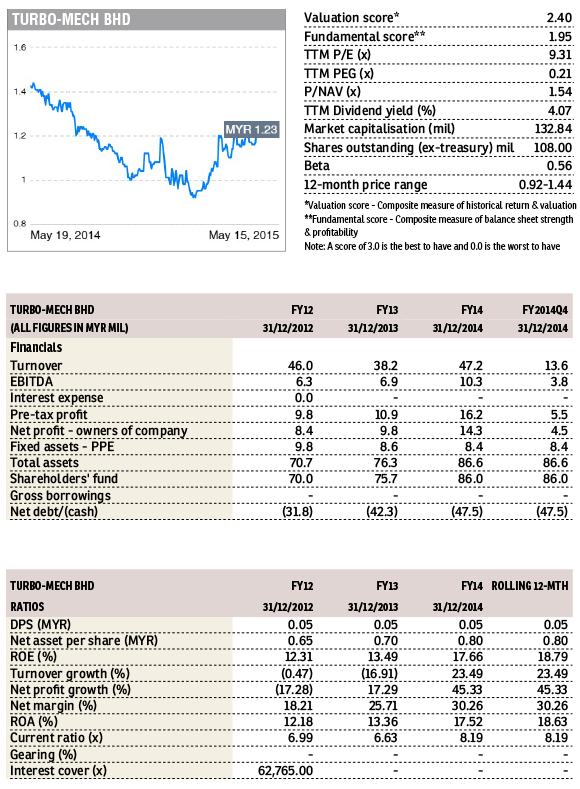