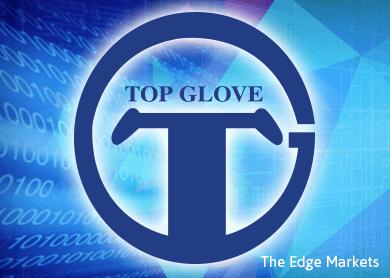 The company will continue to expand its production capacity, with Factory 27 in Port Dickson, Factory 6 in Thailand and Factory 30 in Klang set for completion by January, July and December 2016 respectively.