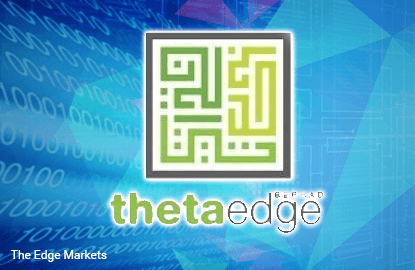 This article first appeared in The Edge Financial Daily, on March 11, 2016.

For the full year (FY15), the company recorded a net profit of RM2.4 million compared to a net loss of RM7.1 million in FY14, mainly attributed to higher gross profit margins due to higher revenue mix from system integration works. Revenue increased 53% to RM150.5 million from RM98.3 million due to the completion of some big project milestones.

Theta is involved in providing system integration and turnkey solutions for the IT and telecommunications sectors.

Going forward, despite the higher cost of ICT products and services and lower spending by the government, Theta expects to record better results for 2016.