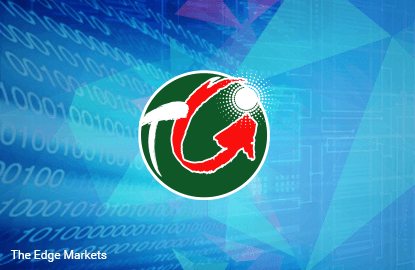 This article first appeared in The Edge Financial Daily, on October 13, 2015.

Based in Sabah, the company is mainly involved in the cultivation of oil palms as well as the extraction and sale of crude palm kernel oil. It also plants and processes cocoa and cocoa products.

As of end-January, all oil palm planted areas have attained maturity, with an average crop age of 13 years.

For 1HFYJan2016, net profit more than doubled to RM5.4 million despite a 6.0% decrease in revenue to RM120.3 million, thanks to higher operating margins from the palm oil products segment and favourable foreign exchange rates. 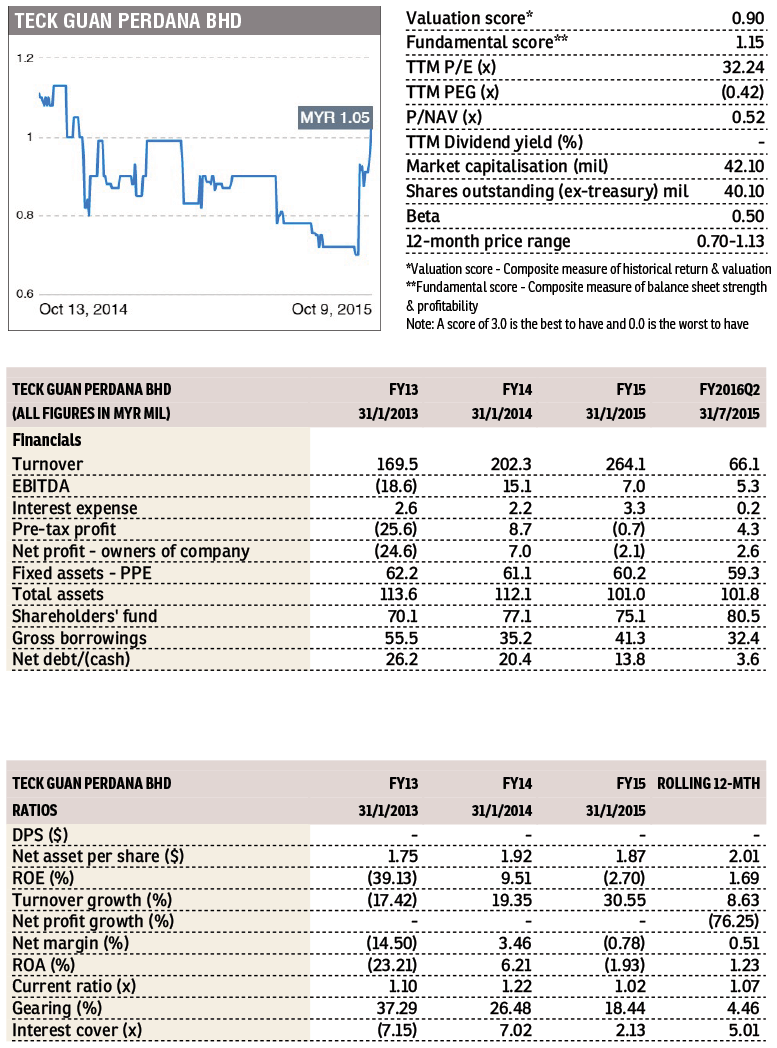