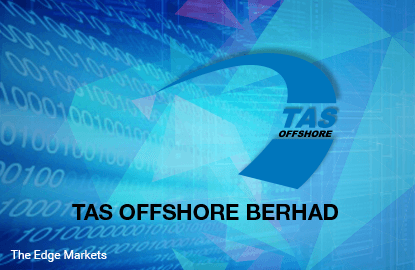 SHARES of oil and gas shipbuilder TAS (Fundamental: 1.2/3, Valuation: 1.5/3) surged 9.5 sen or 14.4% to close at 75.5 sen yesterday on heavy volume. The stock triggered our momentum algorithm for the first time.

Last Thursday, the company announced its 1QFYMay2016 results. Although revenue declined 1% y-y to RM75.5 million, profit before tax (PBT) jumped 60% to RM10.4 million. However, stripping out RM4.2 million in unrealised foreign exchange gains would have resulted in PBT dropping 3.8% to RM6.3 million.

TAS is a beneficiary of the strengthening US dollar as it derives over 90% of its revenue from export markets. However, the slump in crude oil prices has resulted in lower demand for oil and gas vessels.

The company last won a contract back in January, when it secured an RM143.2 million order to supply 3 vessels to a new foreign client.

The stock currently trades at a P/E of 7.3 times and an undemanding 0.6 times book. 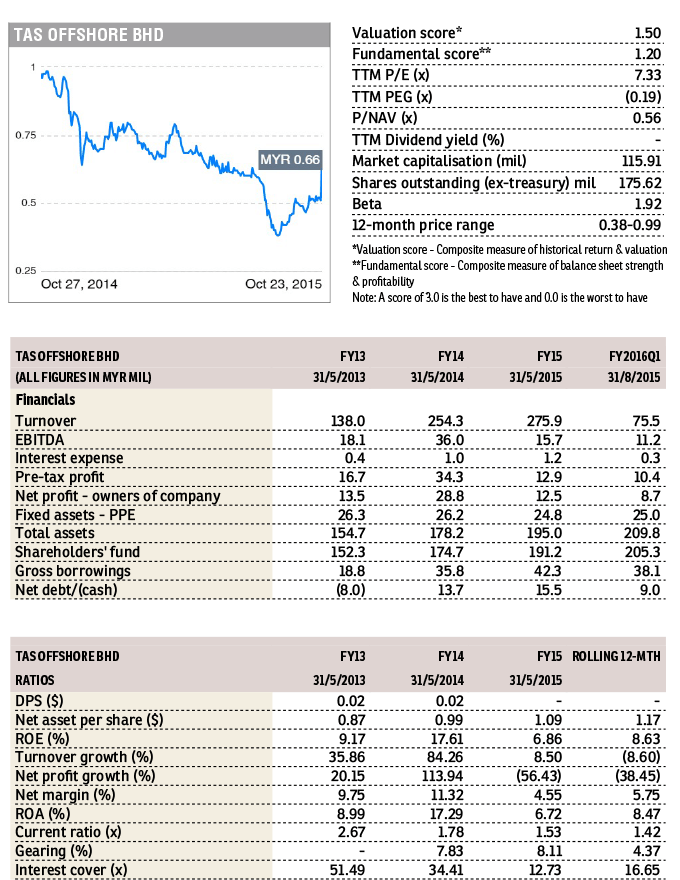