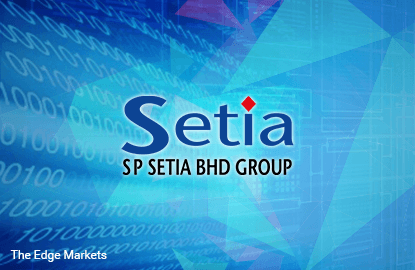 Last Thursday, the company announced stellar 3Q results – having, in June, changed their financial year end from October to December.

Net profit for the nine months ended July more than doubled to RM590.3 million on the back of a 62.7% growth in revenue to RM4.2 billion. The profit growth was mainly attributed to increased contributions from the property development and other operations segments, especially from the recognition of profit from the handovers of its Fulton Lane project in Melbourne, Australia.

SP Setia has unbilled sales of RM9.9 billion as at end-July, providing earnings visibility for another 2 years.

The stock trades at a trailing 12-month P/E of 11.5 times and 1.3 times book. Its largest shareholder, Permodalan Nasional Bhd, owns a 51.05% stake in the company. 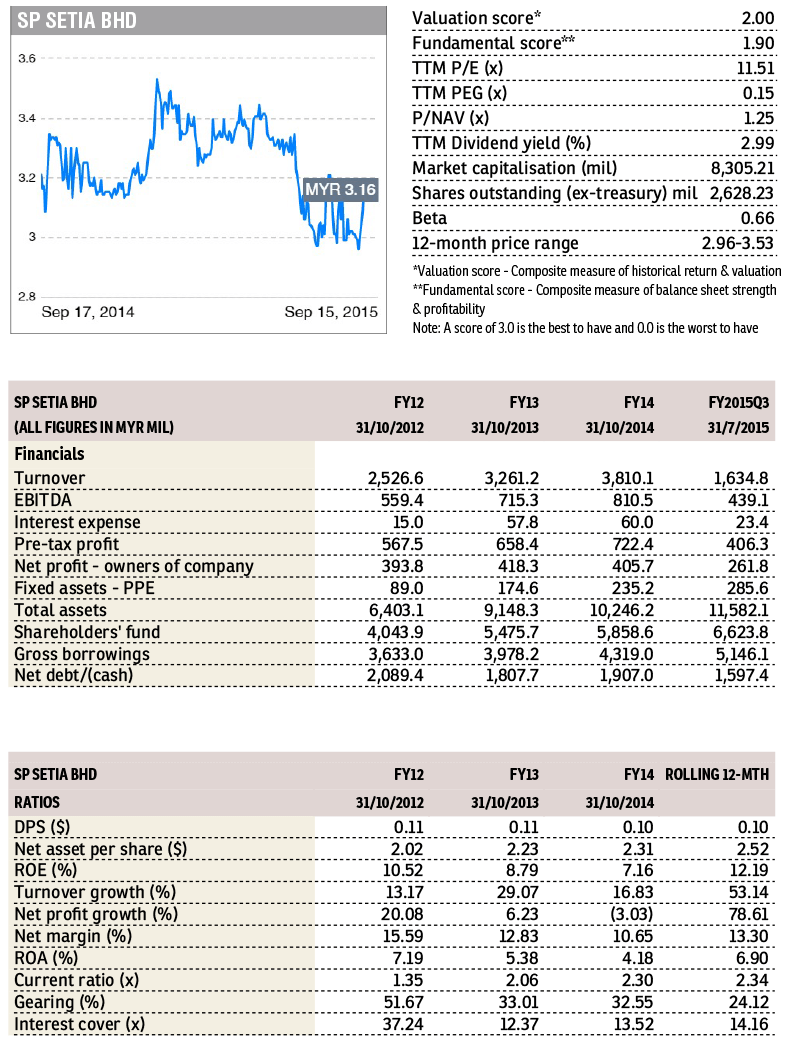