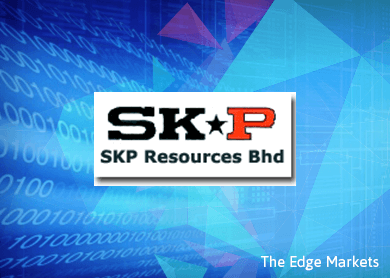 On April 6, 2015, SKP completed the acquisition of the subsidiaries of Tecnic Group, which deal in similar business. The acquisition is aimed at diversifying its customer base to include MNCs such as Nestle and GlaxoSmithKline.

SKP manufactures plastic parts, precision mould, and sub-assembly of electronic and electrical (E&E) equipment. Its major client, Dyson, accounts for slightly more than half of its sales. 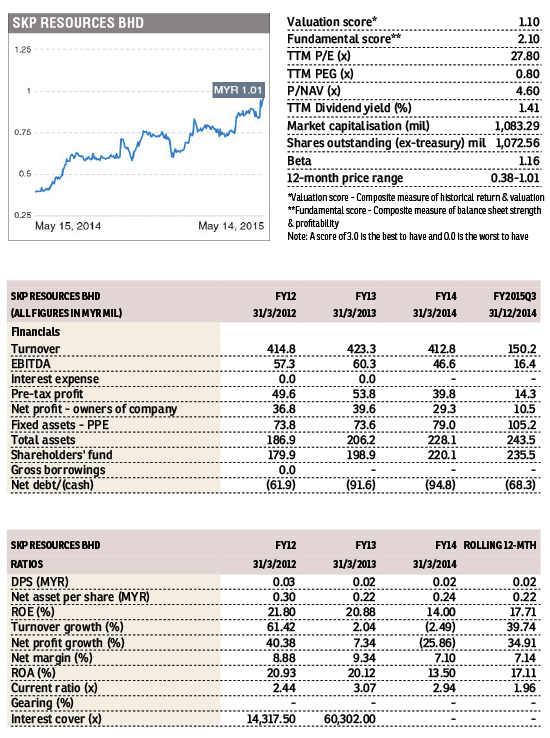