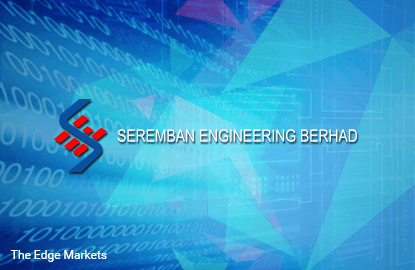 This came after it was slapped with an unusual market activity query by Bursa, following a 65.2% surge in its share price on Tuesday. The company claimed it was unaware of any corporate development that could have led to the share price hike.

It was also reported that Success Transformer would dispose of its 65% stake in SEB. Both companies have since denied the claim.

SEB is involved in the manufacturing of process equipment. For 1HFY2015, the company recorded a net loss of RM6.0 million compared to a net profit of RM2.3 million in 1H2014. This was mainly due to cost overrun on its Sabah Ammonia and Urea Plant project, which was completed in April 2015.

Investors should exercise extra caution while trading shares of SEB as it has been ‘Red Flagged’ by our algorithm due to its weak fundamentals. 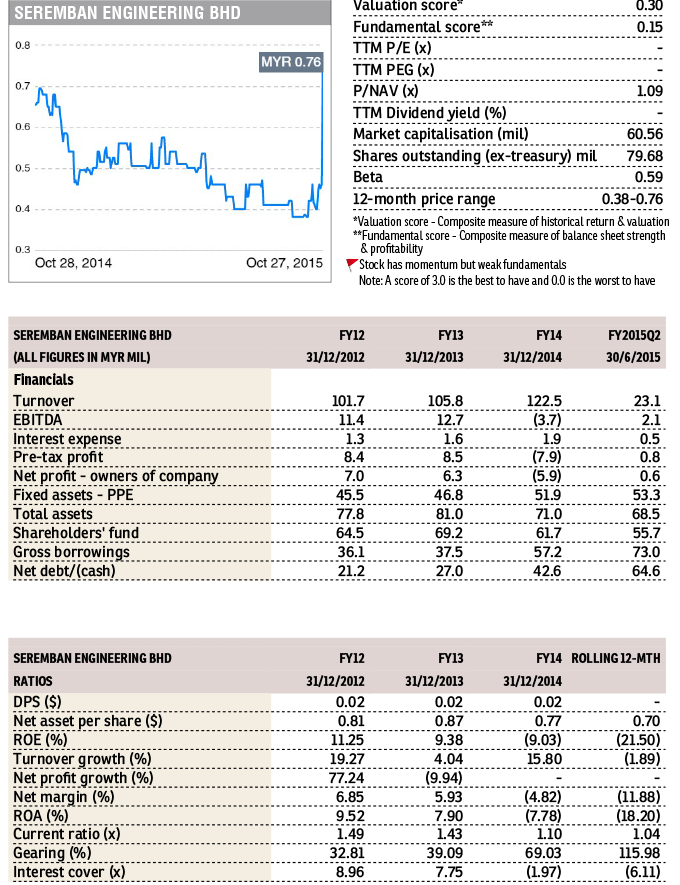