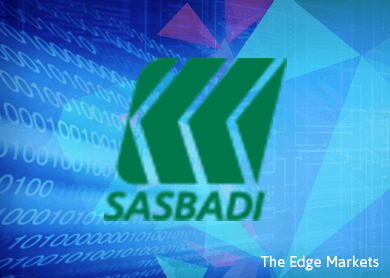 This article first appeared in The Edge Financial Daily, on October 22, 2015.

Since it first triggered our momentum algorithm in March, shares of Sasbadi (Fundamental: N/A Valuation: N/A) have surged 59.7% to close at RM2.73 yesterday.

Listed in July 2014, Sasbadi is primarily involved in the publication of educational material based on the Malaysian National School Curriculum.
In recent months, the company has been active on the acquisition trail.
On August 13, Sasbadi announced that it plans to acquire a 3-storey factory building in Sungai Buloh for RM7.5million cash. This is to address the space constraints at its main office cum warehouse as its business expands.
A week later on August 21, the company completed its acquisition of a 70% stake in Sanjung Unggul Sdn Bhd for RM21 million cash. The move will allow Sasbadi to expand its presence in the market for national-type Chinese school educational material.
Both the above acquisitions will be funded via bank borrowings and internally generated funds. 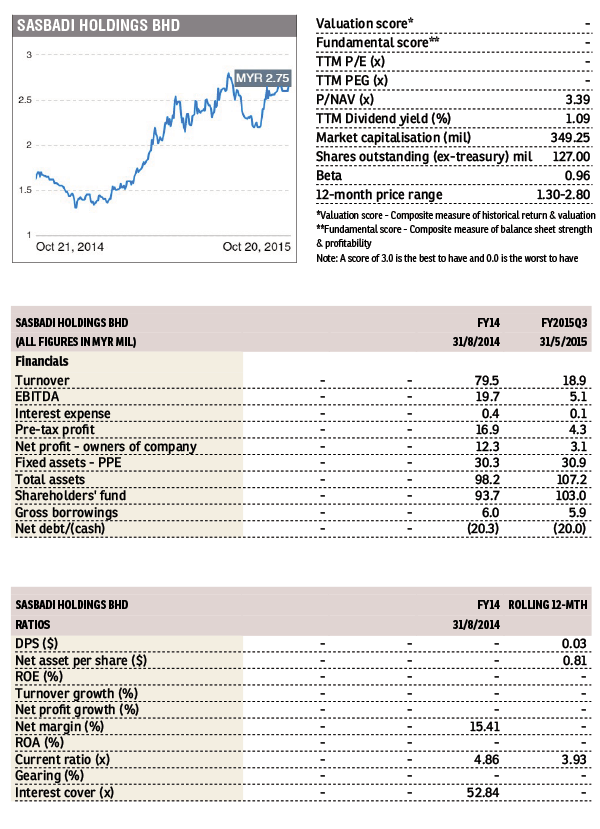