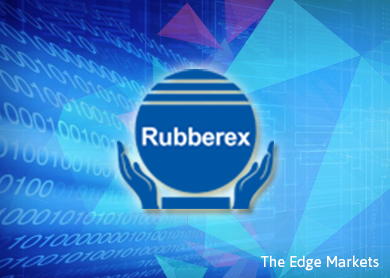 Rubberex manufactures and sells natural rubber, synthetic rubber and vinyl gloves, with production facilities in Malaysia and China. The company exports its products to over 100 countries.

The company has completed the first phase of expansion at its Malaysian factory to include new production lines for nitrile disposable gloves. It has also started operations since early 2015. 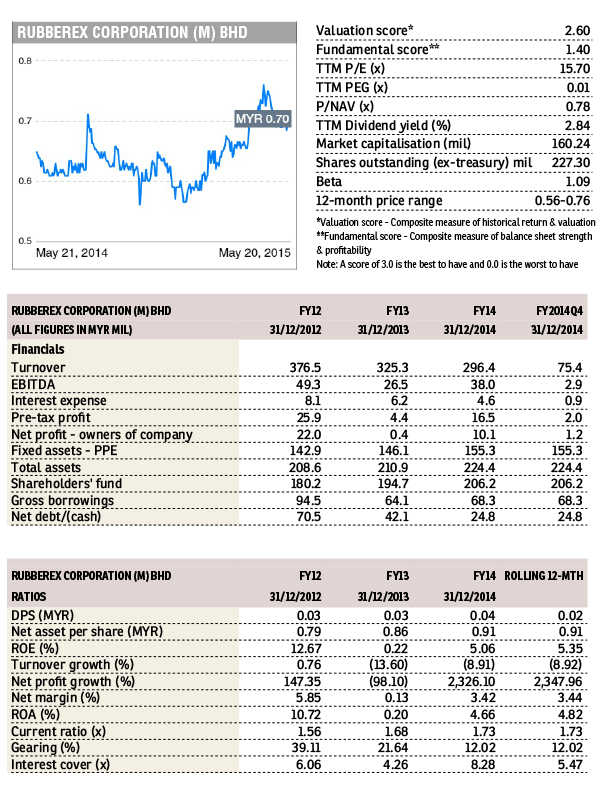