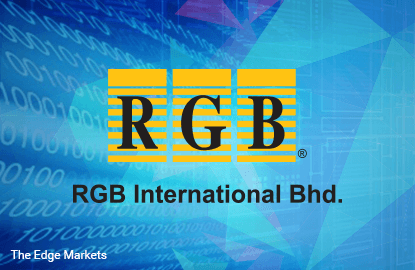 Based in Penang, RGB is primarily involved in the sales and marketing of gaming machines and equipments in Asia. Export accounted for 99% of revenue in 2014, with Philippines contributing almost 80% of sales. Other markets include Cambodia, Laos, Macau and Vietnam.

For 1H2015, net profit grew 17.7% to RM10.9 million despite a 8.5% decline in revenue to RM88.6 million. The improved profitability was mainly due to better performance in the technical support and management division, lower finance cost and favourable product mix in the sales and marketing division.

In May, the company successfully raised RM18.22 million from a private placement, of which around RM10.3 million will be used to repay borrowings and RM7.68 million to purchase gaming machines. 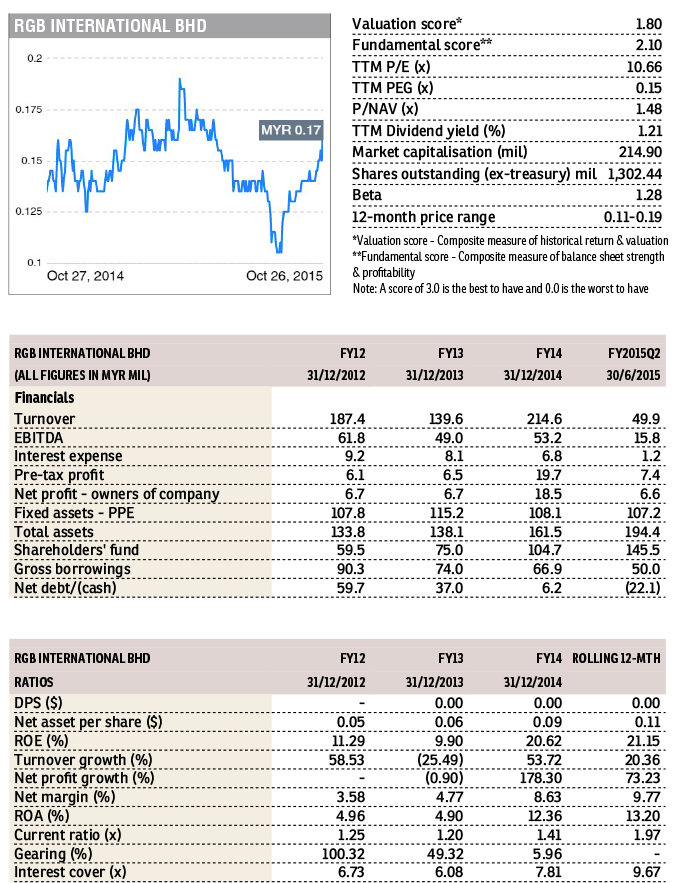