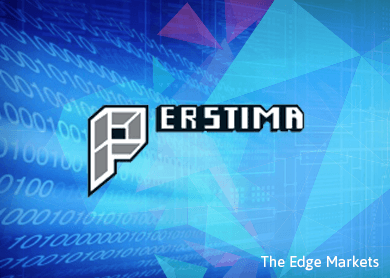 This came after the company released its 2QFYMar2016 results last Tuesday. For 1HFY2016, sales rose 5.6% to RM335.2 million, while net profit jumped 71.5% to RM23.4 million, largely attributed to higher sales volume and profit margins from Vietnam and Malaysia operations.

On the same day, it also announced an interim dividend of 18 sen per share for FY2016, which will go ‘ex’ on November 13. 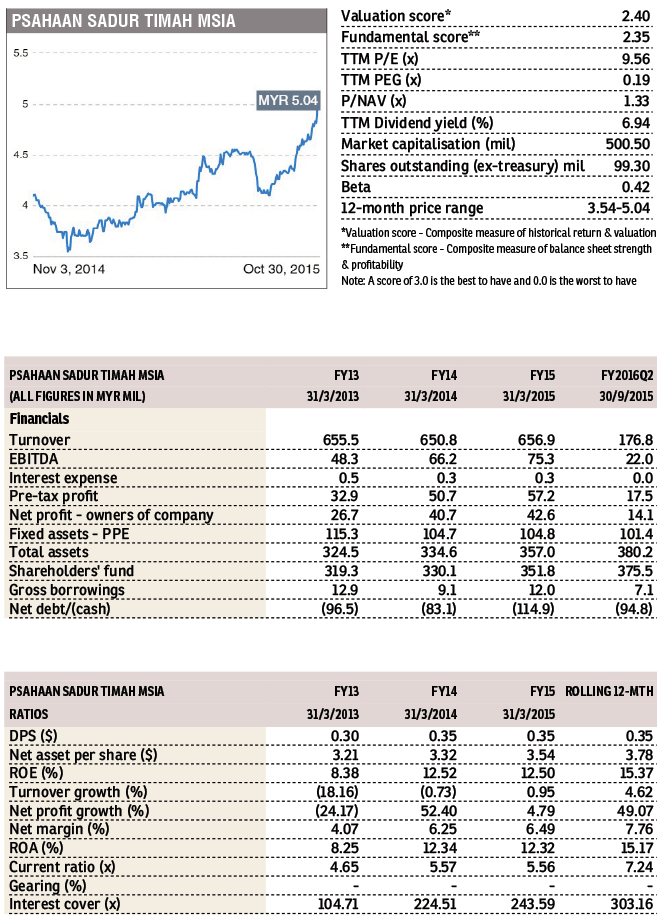