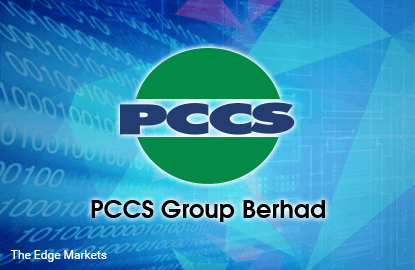 The Johor-based company has expanded its production base to Cambodia and China, which now contribute roughly half of its sales. Over the past five years, it alternated between profit and loss.

For FY15, it recorded a net loss of RM17.5 million, affected by higher minimum wages in Cambodia, rising production costs and intense price competition in the garment industry. PCCS has since initiated restructuring plans to improve operational efficiency.

For 1QFY16, net loss narrowed to RM0.9 million from RM8.8 million a year ago, thanks to a 55% increase in sales and better cost control. For 2QFY16, it turned a net profit of RM4.0 million, bolstered by an 85% jump in sales and forex gains of RM2.4 million arising from the stronger USD. 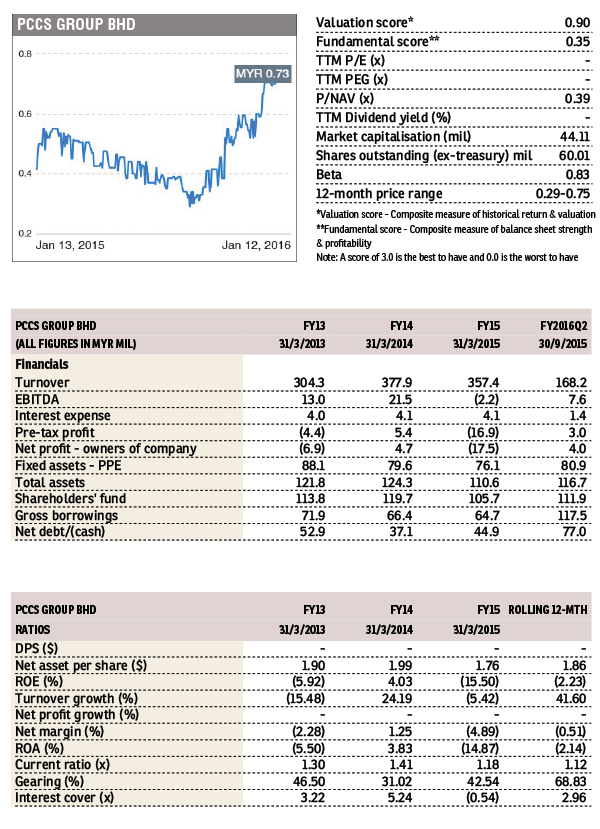