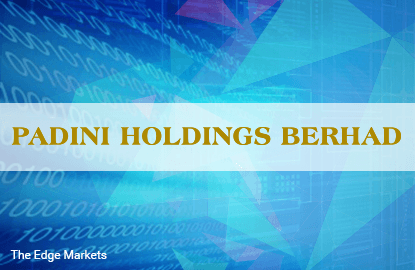 This article first appeared in The Edge Financial Daily, on February 25, 2016.

Shares of fashion apparel company Padini (fundamental: 2.5/3, valuation: 2.1/3), which have surged 57% in the past one year, dipped 2.75% or six sen to close at RM2.12 yesterday, after releasing its second-quarter results on Tuesday.

This was despite net profit more than doubling to RM33.1 million in 2QFY16 from RM16.2 million a year ago on the back of a 38.6% growth in revenue to RM340.4 million, driven by its aggressive discounting and promotional efforts to capture and maintain a larger market share as well as better cost management.

The company declared a third interim dividend of 2.5 sen per share for FY16, which will go ex on March 9. As part of its strategy to expand into second and third tier cities, Padini plans to open additional five stores by end-2016.