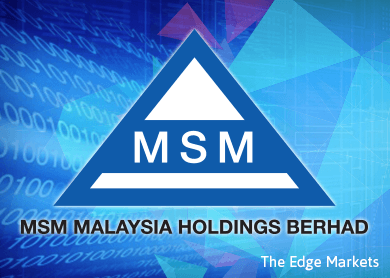 MSM is the country’s largest sugar refinery and commands two-thirds of the domestic market share. The company is a subsidiary of Felda Global Ventures Holdings. It has a strong balance sheet with net cash of RM221.6 million.

Back in February, the company scrapped a proposed partnership with Dubai’s Al Khaleej to build a new refinery in Johor. Instead, MSM will now proceed with the RM1 billion project on its own, targeted to be operational by 3Q17. 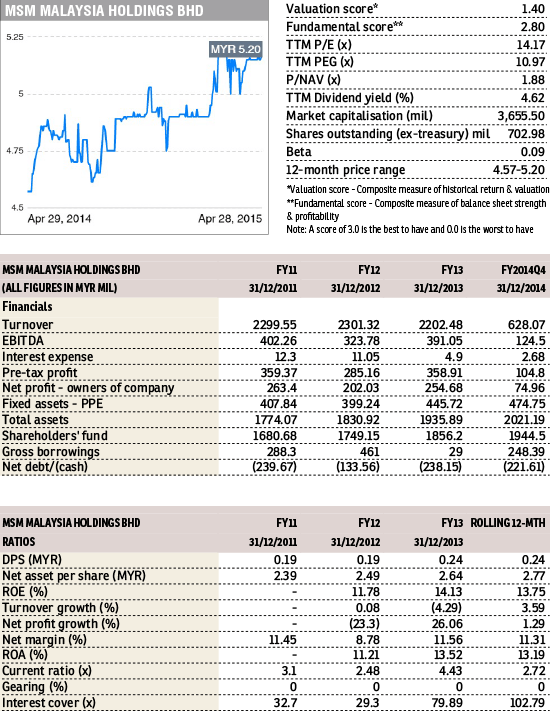 This article first appeared in The Edge Financial Daily, on April 30, 2015.