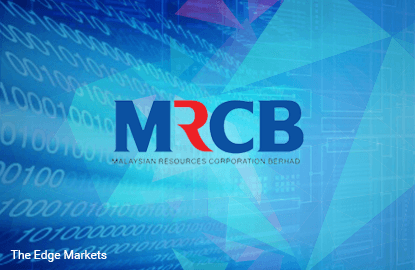 PROPERTY and infrastructure developer MRCB (Fundamental: 1.3/3, Valuation: 2/3), which triggered our momentum alert for the first time, rose 3.4% to close at RM1.21 on Tuesday.

Last Tuesday, MRCB completed the disposal of its 51% interest in Nu Sentral Sdn Bhd for RM119.8 million, as part of its plan to monetise its non-core assets and focus on the core businesses.

For 1H2015, revenue grew 76.2% y-y to RM934.5 million while net profit expanded an outsized 128.3% to RM298 million. The increase was attributed to the completion of the Q Sentral development and the sale of Platinum Sentral, in addition to other on-going development projects including the Sentral Residences and 9 Seputeh. 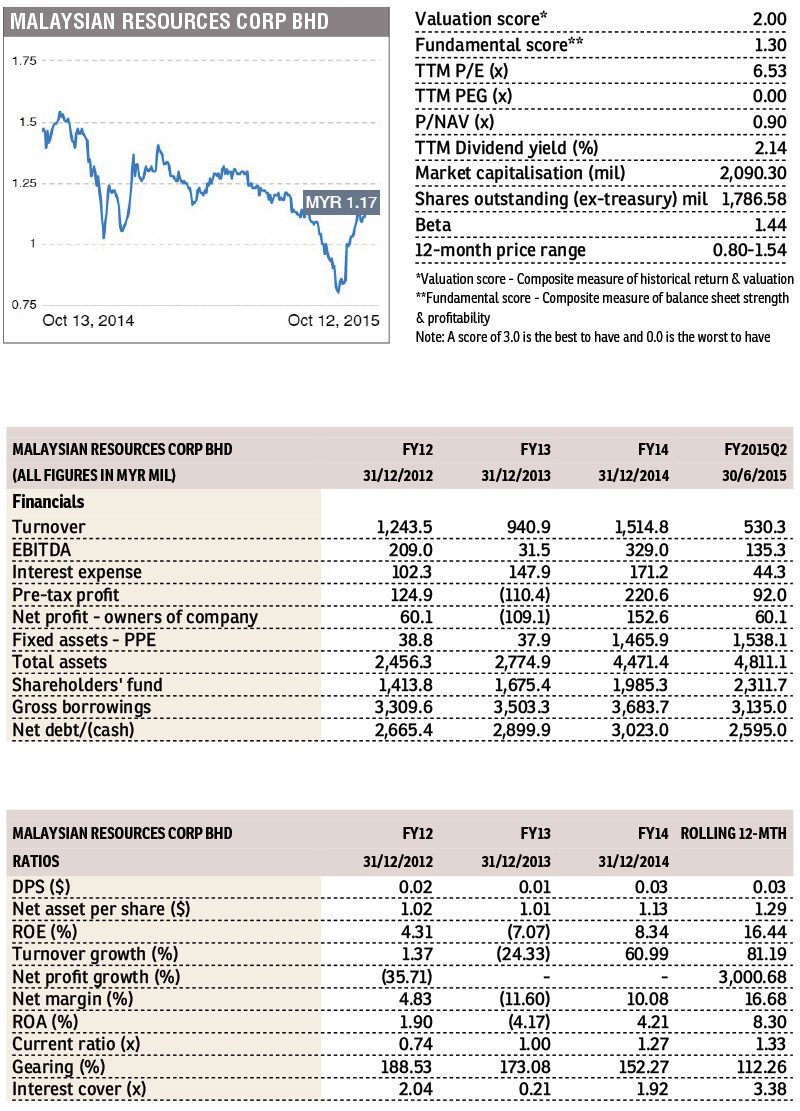