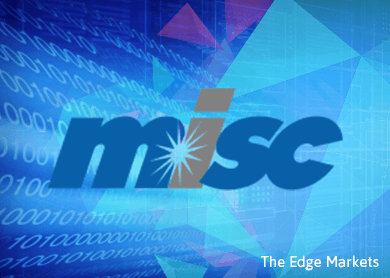 Last month, MISC announced that it entered into a sale and purchase agreement to dispose its 50% stake in VTTI B.V. (VTTI), an energy storage provider with oil product storage terminals in 11 countries, for US$830 million.

In 2010, the final cost of investment in VTTI was US$882 million. Based on its carrying value as at end-June 2015, MISC is expected to realise a disposal gain of approximately USD9.1 million. The proceeds would be used to partially repay borrowings, fund capital expenditure and for future acquisitions or investments.

In 2014, energy related shipping (LNG, petroleum and chemical) segment accounted for about 68% of its total revenue while other energy businesses (offshore, heavy engineering and tank terminal, including VTTI) segment contributed approximately 28%.

MISC also provides integrated logistics (haulage, trucking and warehousing, marine education and training) under the non-shipping segment, which brought in 4% of its revenue in 2014.

For 1H2015, net profit expanded some 59% on higher revenue from petroleum and offshore businesses coupled with lower operating costs from a smaller fleet of operating vessels in the chemical business. 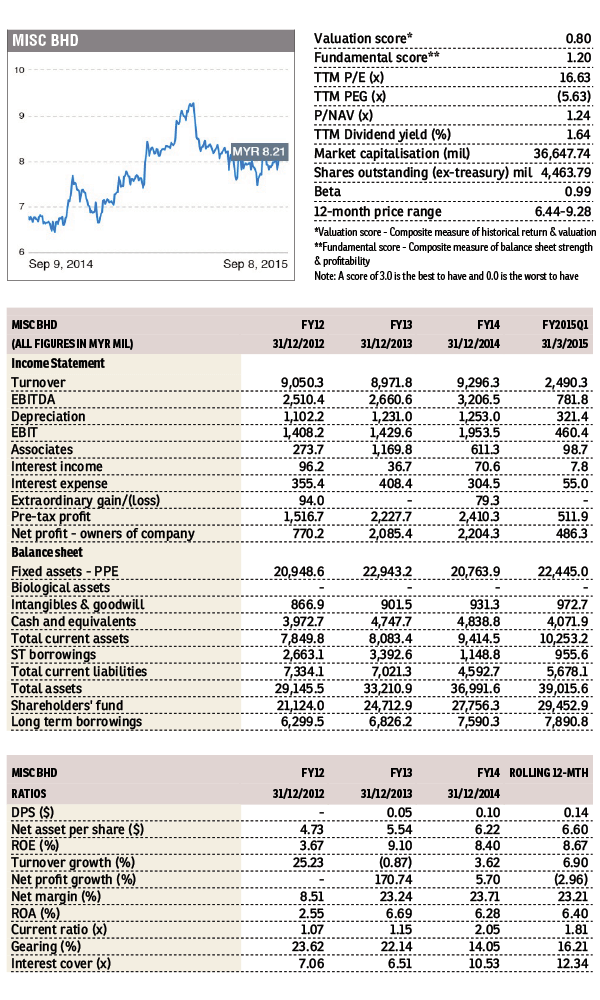