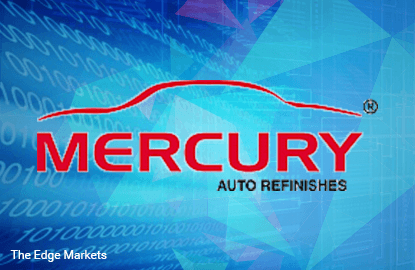 This article first appeared in The Edge Financial Daily, on January 13, 2016.

The company in August 2015 completed the acquisition of a 70% stake in construction outfit Paramount Bounty Sdn Bhd for RM42 million, marking its entry into the construction industry. The acquisition comes with a profit guarantee of RM6.6 million per annum for 2015-2017.

For 3Q2015, revenue doubled from a year ago to RM23.2 million while net profit surged 93% to RM2.6 million, mainly due to the maiden contribution from the construction division. 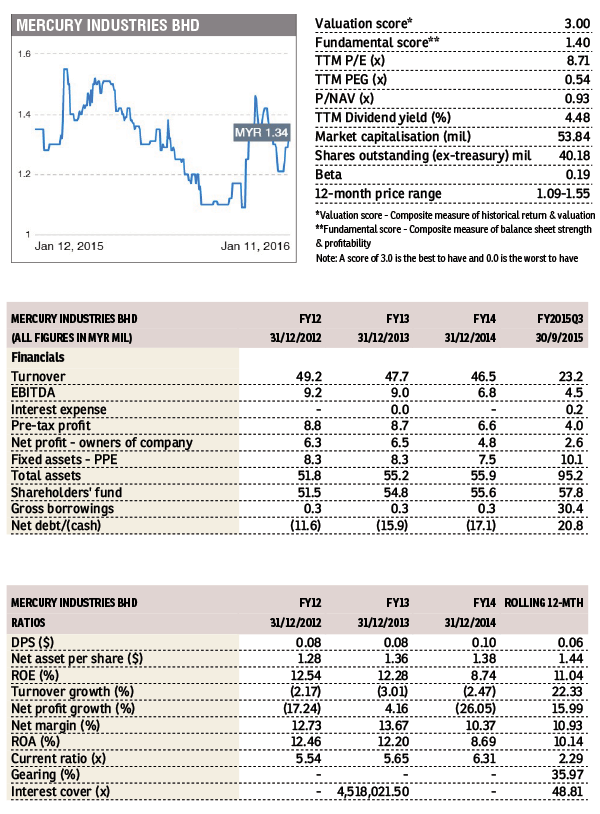