Stock With Momentum: The Media Shoppe 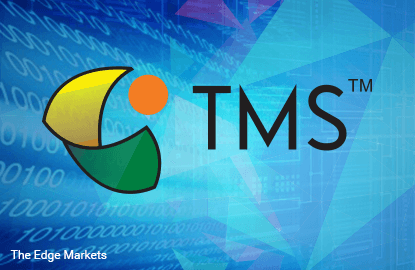 Last Wednesday, TMS completed its share capital reduction and share consolidation exercise, which went “ex” on August 7. Effectively, a shareholder holding two shares of 10 sen par value each would have seen the par value of his shares halved from 10 sen to 5 sen, and subsequently consolidated back into one share of 10 sen.

On August 10, its co-founder Christopher Chan Hooi Guan disposed 66 million shares or a 7.58% stake in the company through the disposal of his shareholdings in Master Knowledge Sdn Bhd. He later resigned as its chief executive officer to devote more time on the operations at the subsidiary level.

ACE market-listed TMS provides integrated web-based IT applications and solutions; it also trades IT and ICT products. The former segment has been loss-making while the latter accounted for 95% of its revenue in 2014.

The company has seen a reshuffling of its board and a series of corporate exercises since April. 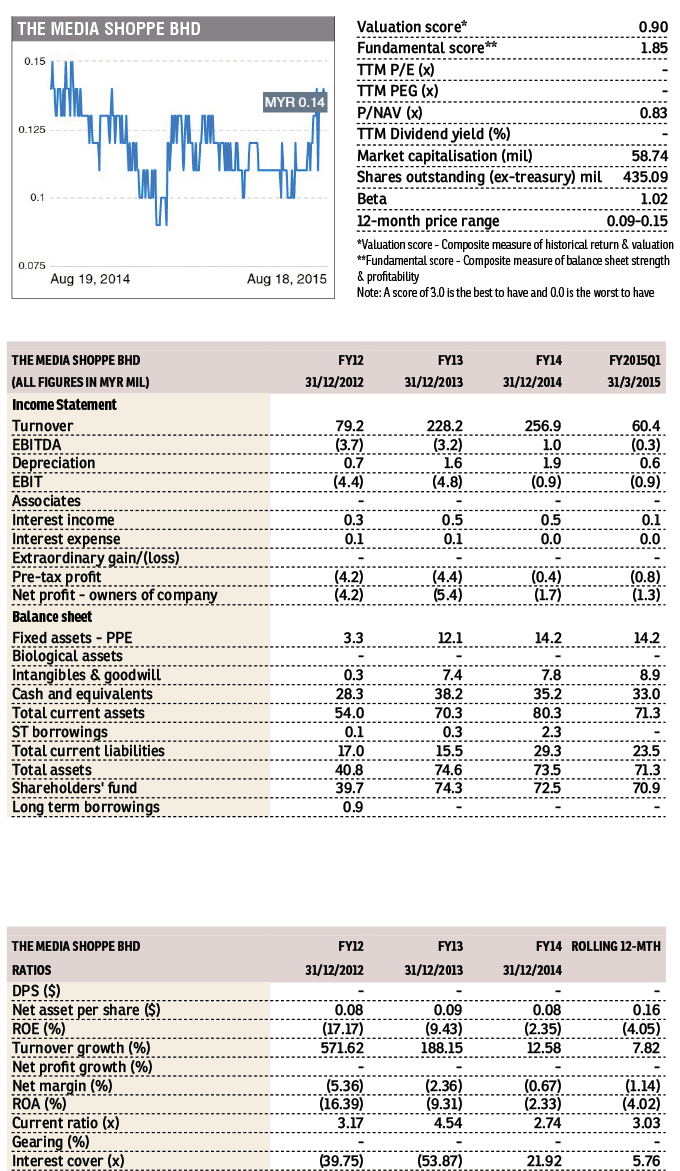