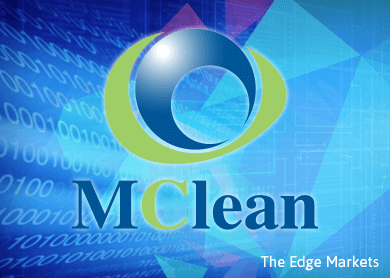 DWZ provides surface finishing of metal and non-metal parts for the electric and electronic industries, and is synergistic to Mclean’s existing downstream business of precision cleaning and washing activities for hard disk drive (HDD) and semiconductor industries.

The RM14 million acquisition of DWZ will be satisfied through the issuance of 56.38 million new shares of 25 sen each in MClean.

Further to the acquisition, MClean also proposed to issue free warrants on the basis of 6 new warrants for every 25 existing shares held by its existing shareholders. 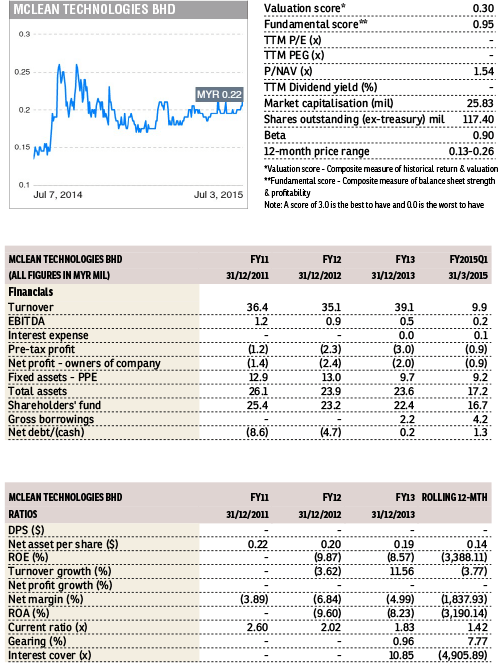