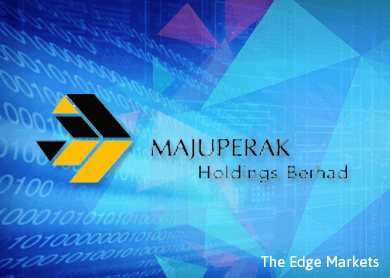 The company is 51%-owned by Perak State Development Corporation and is engaged in property development and the provision of management contract services. Most of its developments are in Ipoh (Meru Raya, Tambun, and Tapah Road) and Tapah.

In 2012, Majuperak diversified into oil palm and bamboo plantation. The collective sale of 2 pieces of land worth RM 21.5 million, boosted profits to RM2.4 million that year.

However, after slipping into the red in 2013, net loss of RM3.3 million, the company discontinued its plantation business.

Majuperak returned to a profit of RM3.7 million last year on the back of a doubling in revenue from property development as well as reduction in administration expenses.

The company has seen multiple boardroom changes, which included the appointment of a new Managing Director and CFO in 2014. 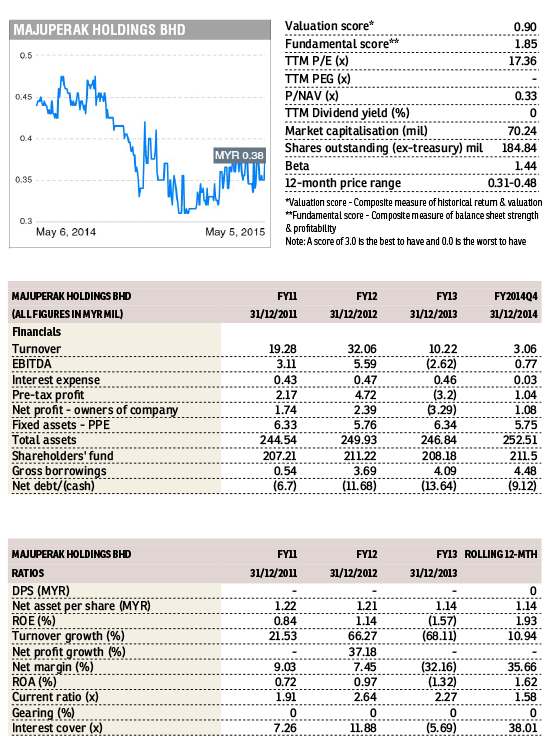