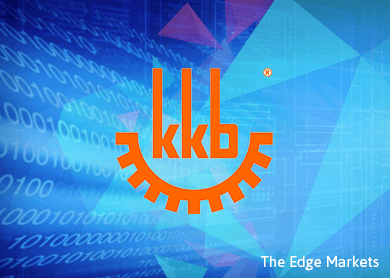 The company’s shares jumped 7.3% yesterday, closing at RM1.76 per share, despite weak market conditions. This was likely due to favourable 1QFY2015 results announced on Monday.

For 1QFY2015, KKB posted a net profit of RM26.7 million, exceeding its 2014 full-year earnings by 27.2%. This was driven by higher revenue from the manufacturing division, which increased by more than three-fold y-y to RM62.3 million bolstered by demand for polyurethane lined mild steel pipes, amongst others. 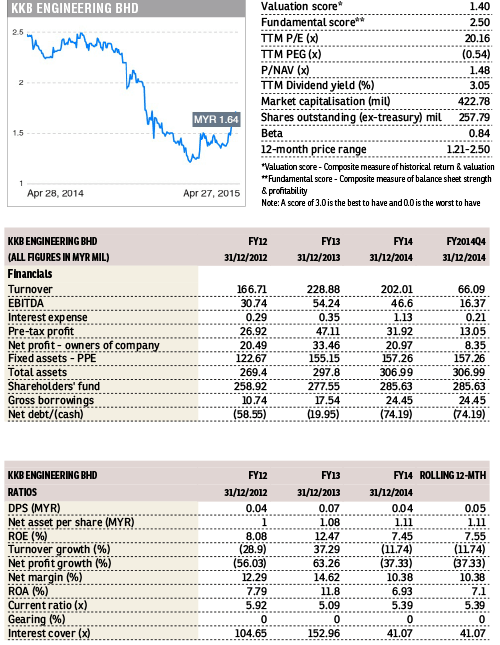