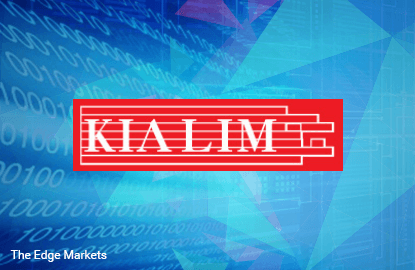 This article first appeared in The Edge Financial Daily, on February 25, 2016.

The company is principally involved in the manufacturing of clay bricks under the brand name of ‘Clayon’. Its products include clay common bricks, facing bricks, block bricks, M211 bricks, and H-shape pavers.

For 9MFY15, revenue grew 10.8% year-on-year to RM53.4 million, while net profit more than doubled to RM3.2 million, boosted by higher sales and selling prices. It should be noted, though, that one of Kia Lim’s production lines was shut down for upgrading purposes for a month in 3QFY14, which had resulted in lower production and sales.

Going forward, the company expects demand for clay bricks would moderate in tandem with the slowdown in the property sector.