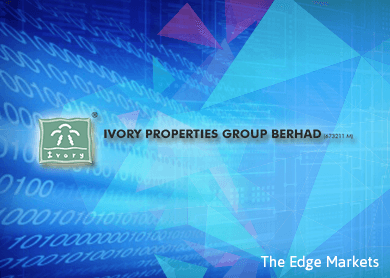 The Penang-based property developer appears to be cashing out from its home base and venturing into Iskandar Malaysia, Johor.

Last January, Ivory entered into a shares sale agreement to dispose of its entire 49% stake in Aspen Vison Land Sdn Bhd for RM55 million and a 21.78-ha land in Penang for RM150 million. The disposals are expected to result in a net gain of RM73 million.

The stock is trading at a trailing 12-month P/E of 12.7 times and 0.48 times book. No dividend was declared for the past five years. 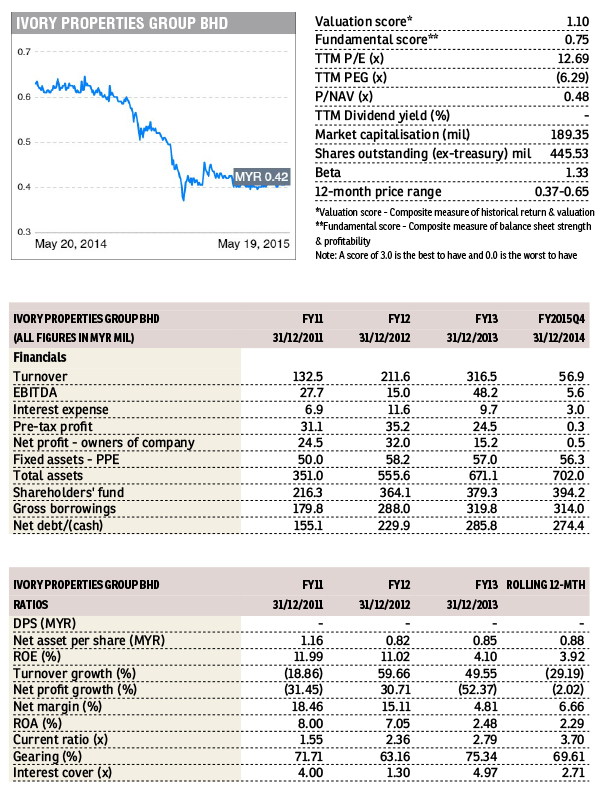