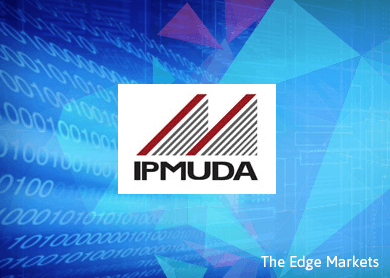 Despite a slight decline in revenue to RM165.73 million, net profit more than doubled to RM5.37 million, mainly due to a net gain of RM5.23 million from the disposal of a subsidiary’s factory.

In a further announcement, the company stated that it would continue to pursue overdue debts, since 2007, although impairment losses of RM14.38 million have already been fully recognized. The debts are owed by both related and non-related parties. 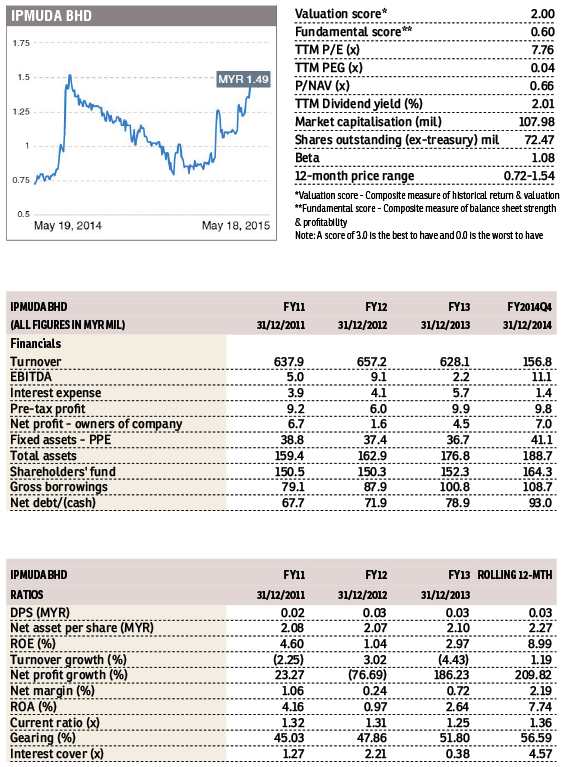