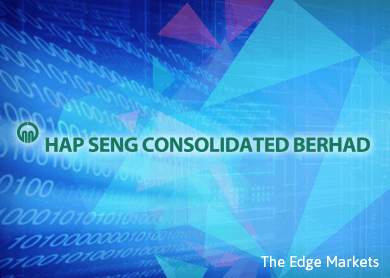 Hap Seng Consolidated (Fundamental: 1.3/3, Valuation: 2.1/3), a well-diversified conglomerate, was first picked by our momentum algorithm yesterday, closing down 5.1% to RM5.20. The stock, however, has trended higher for the better part of the last 3 years, rising at a CAGR of 52.6%.

The company’s businesses include plantation, property, credit financing, automotive, fertilizer trading, and quarry and building materials. Despite relatively flat revenue, net profit grew by a 3-year CAGR of 26.1% to RM753.5 million in 2014. 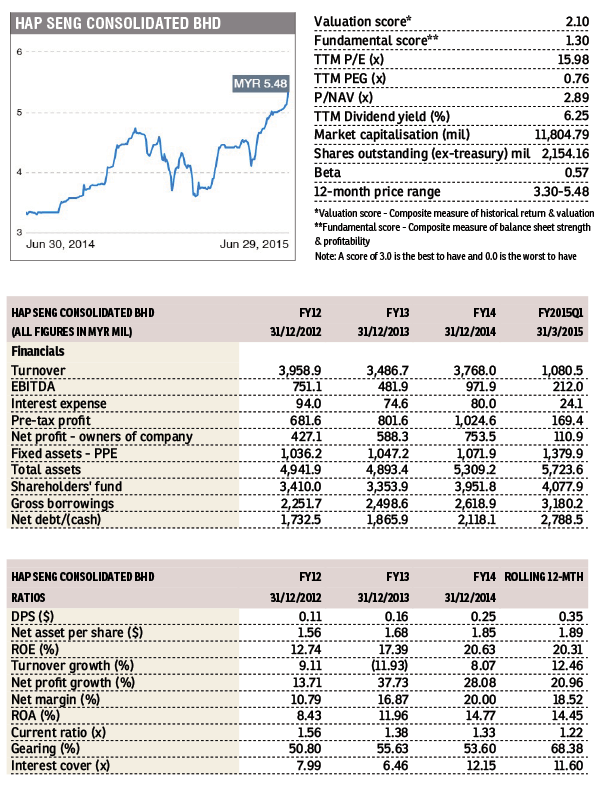