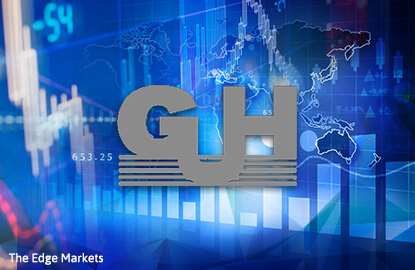 +A
This article first appeared in The Edge Financial Daily, on February 6, 2017.

The group also reported a lower tax expense for 3QFY16 of RM1.18 million compared with RM2.47 million in 3QFY15.

The company also said that its loss before tax for its property development division decreased to RM100,000 from RM500,000 mainly due to the disposal of higher margin commercial property.

At the current share price, GUH is trading at 0.46 times its book value. 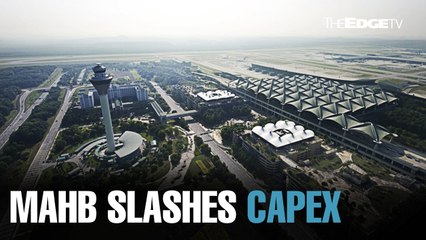 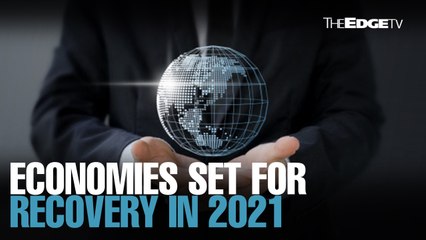 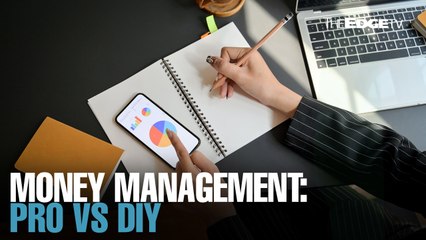