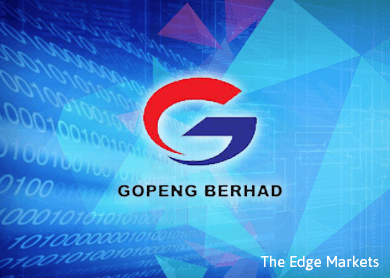 The dividend will trade ex-entitlement on June 26, yielding investors a net 2.7%.

Formerly a cement manufacturer, Gopeng has shifted to plantation and property development after disposing of its 35.2% stake in Perak Hanjoong Simen for RM200 million cash to YTL Cement in 2010. 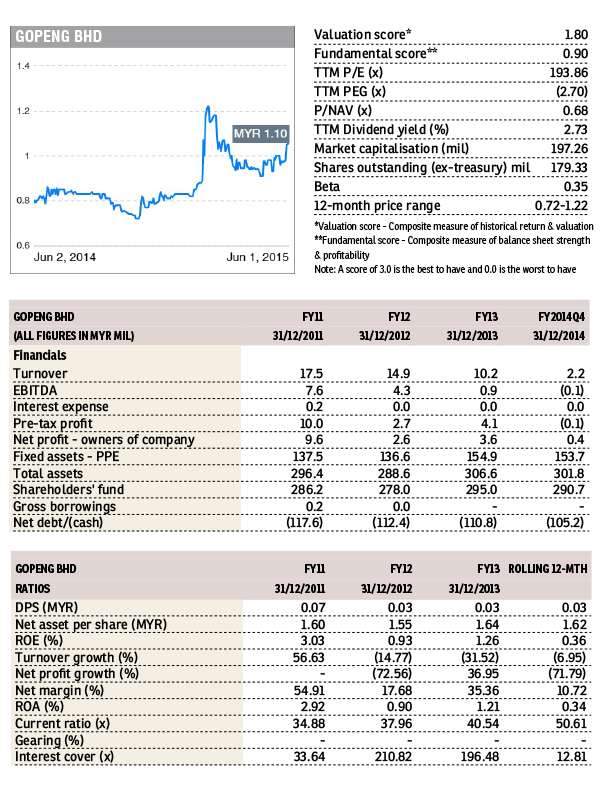